Create Account
BlizzCon 2016 has ended and a new Hearthstone World Champion has been crowned (congratulations, Pavel!). Besides that, some great news came to us from overseas. A new Hearthstone expansion will hit our taverns in December. Ladies and gentlemen, let me introduce Mean Streets of Gadgetzan.

"Gadgetzan, where the gangs rule the streets; Gadgetzan, full of swindlers and cheats. Zip and sing the ring-a-ding-ding, on the mean streets of Gadgetzan! Gadgetzan, where the crime doesn't pay; Gadgetzan - but we do it anyway! You gotta take on your rivals for your gang's survival and the turf that belongs to your clan. Everywhere you're lookin', everyone is crooked - Welcome to the big time, pal! - on the mean streets of Gadgetzan!"

The new expansion will bring 132 new cards and some new mechanics into the game. Blizzard is introducing a Tri-class card system which allows you to put specific cards only into specific heroes' decks, matching their gang family. We will have:


Some examples of Tri-class cards: 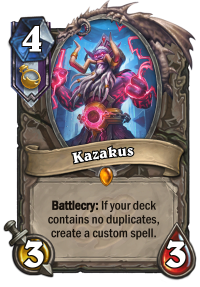 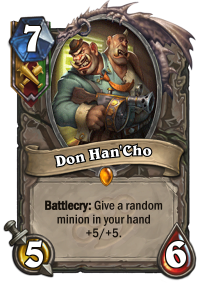 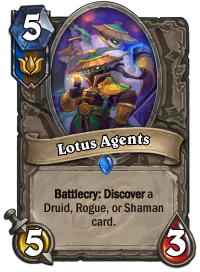 As always a new expansion will also bring us a new battlefield where each corner is dedicated to each family: 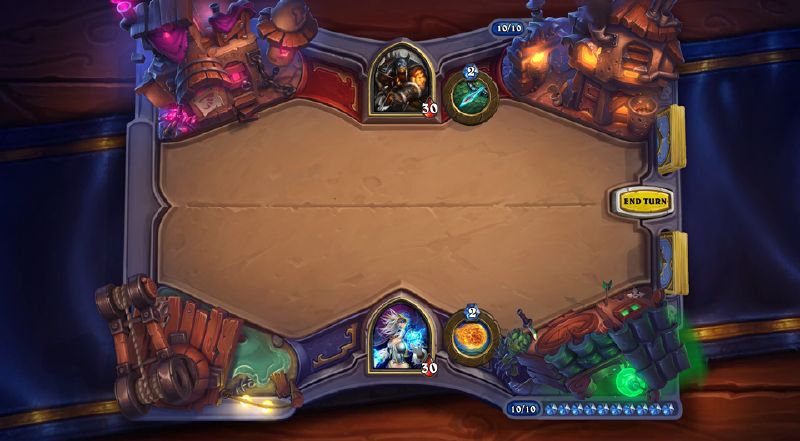 We asked our player AKAWonder what he thinks about the new cards revealed so far:

"PRIEST OP! If this card is real, priest is going to be top 1. It combos with Cabal to steal Sylvanas or Shadow Madness, or even this new card is what priest needed. Also the Dragonfire Potion is OP. I think dragon priest is going to improve a lot. Also the control archetype, and yeah, that's pretty much what I like from the cards we have seen. And Kazakus, I LOVE KAZAKUS, it's going to be sooo fun."

When asked what kind of deck he would put Kazakus in, he responded: "It seems like in Reno Warlock, but who knows...it's really hard to say because "Reno decks" are not that common nowadays. Maybe Reno warlock with Kazakus or Reno Mage but I'm not sure."

On what else he would like to see from the rest of the set, AKAWonder added: "I love crazy things like Kazakus or the old gods, I particularly enjoy those cards so I'm excited for more crazy things but I'm also expecting some good cards with inspire mechanic or new mechanics like the new we have seen "choose one card from your opponents deck" so you can see 3 of you opponent cards, that's so cool."

As you can see the meta will drastically change. New decks will become top tier and some will go down the power rankings. When Mean Streets of Gadgetzan will be available? Blizzard says that new expansion will be online in early December. Rumours are saying that this will be on 13th of December.

If you want to have a good start into the new chapter of Hearthstone you can already pre-order 50 card packs for $49,99 from the Blizzard Store.

Present in esports industry since 2008. Big Blizzard games' fan, especially those based on the Warcraft world.

Stroll through the Mean Streets of Gadgetzan

Try Not To React: Hearthstone Edition