Create Account
It’s a very exciting day for us here at SK Gaming as we are making our return to a game we’ve been away from for the last few years. We were fortunate enough to be one of the organisations shaping up the early days of SMITE back in 2013-2015 and can’t wait to get back to the top of the standings both in Europe and worldwide.

The team that will from now on represent SK Gaming in the SMITE Pro League was previously known as Valance Squad. Their core has been together throughout the majority of 2017 and always a contender for the top spots in the European league. The guys' commitment to the game and constant desire to improve aligned with what we look for in new signings. Furthermore, in a great twist of fate they recently completed their roster with a former player of ours so it was really a perfect match for both sides.

Without further ado, allow us to present SK Gaming SMITE: 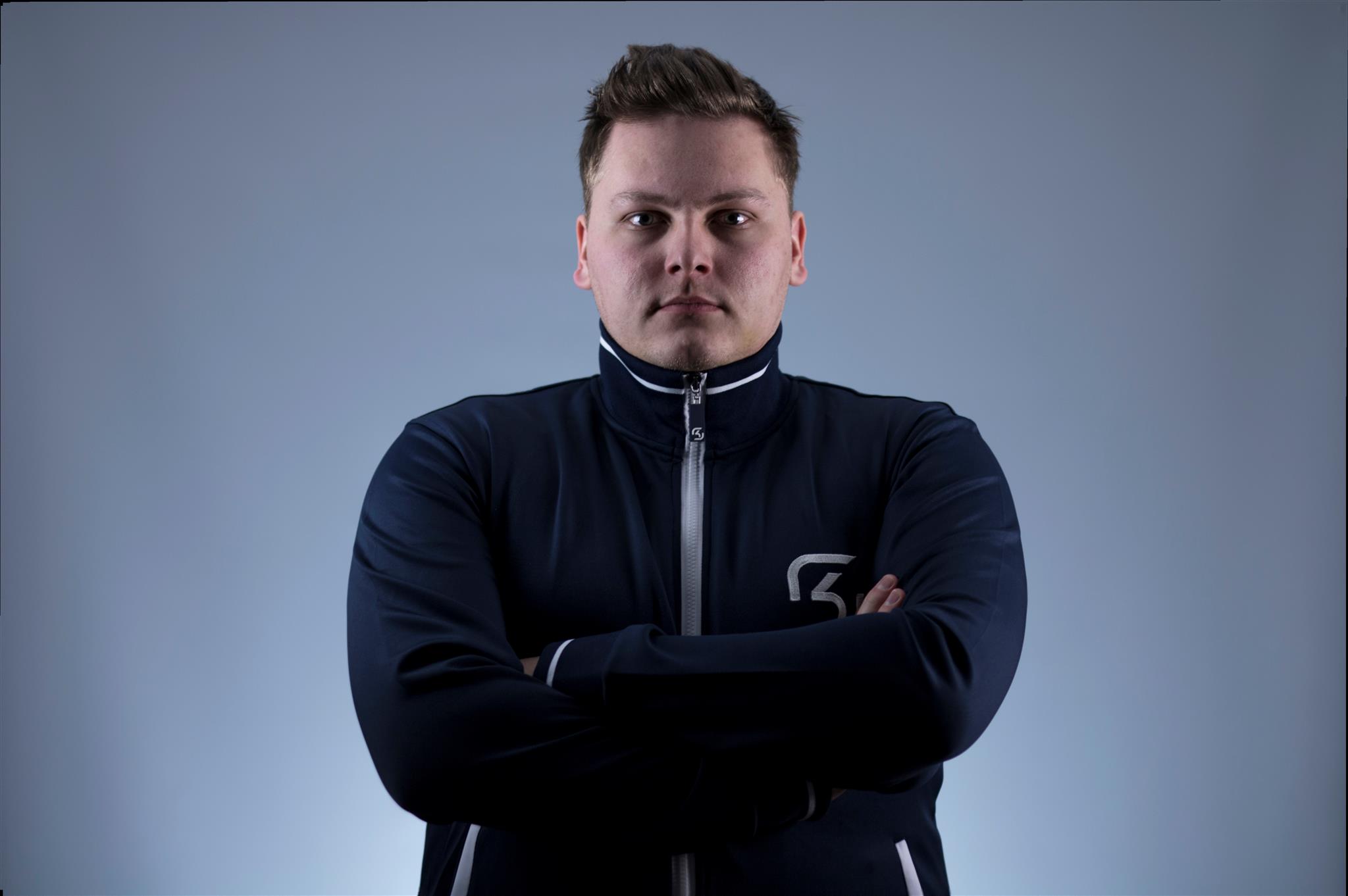 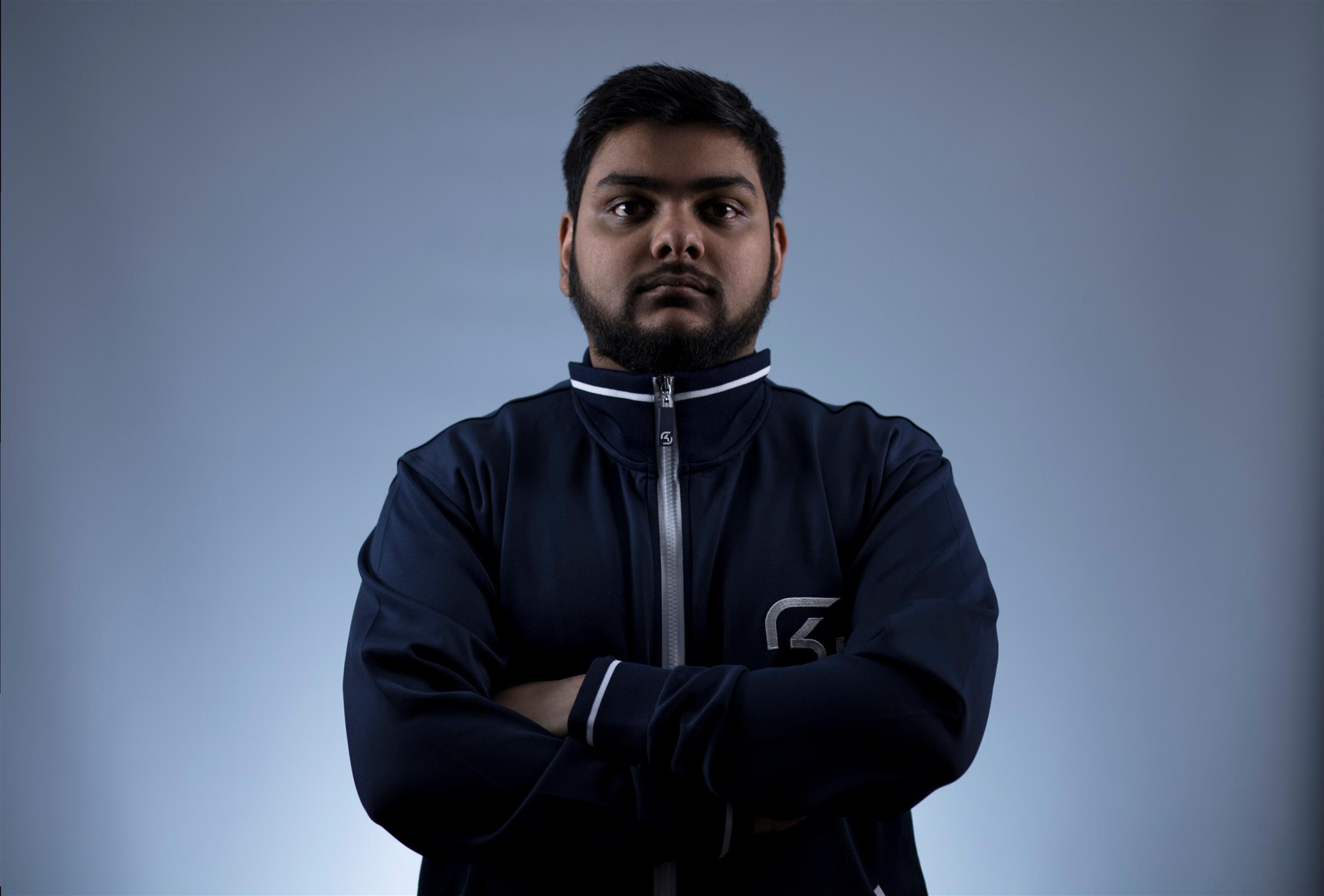 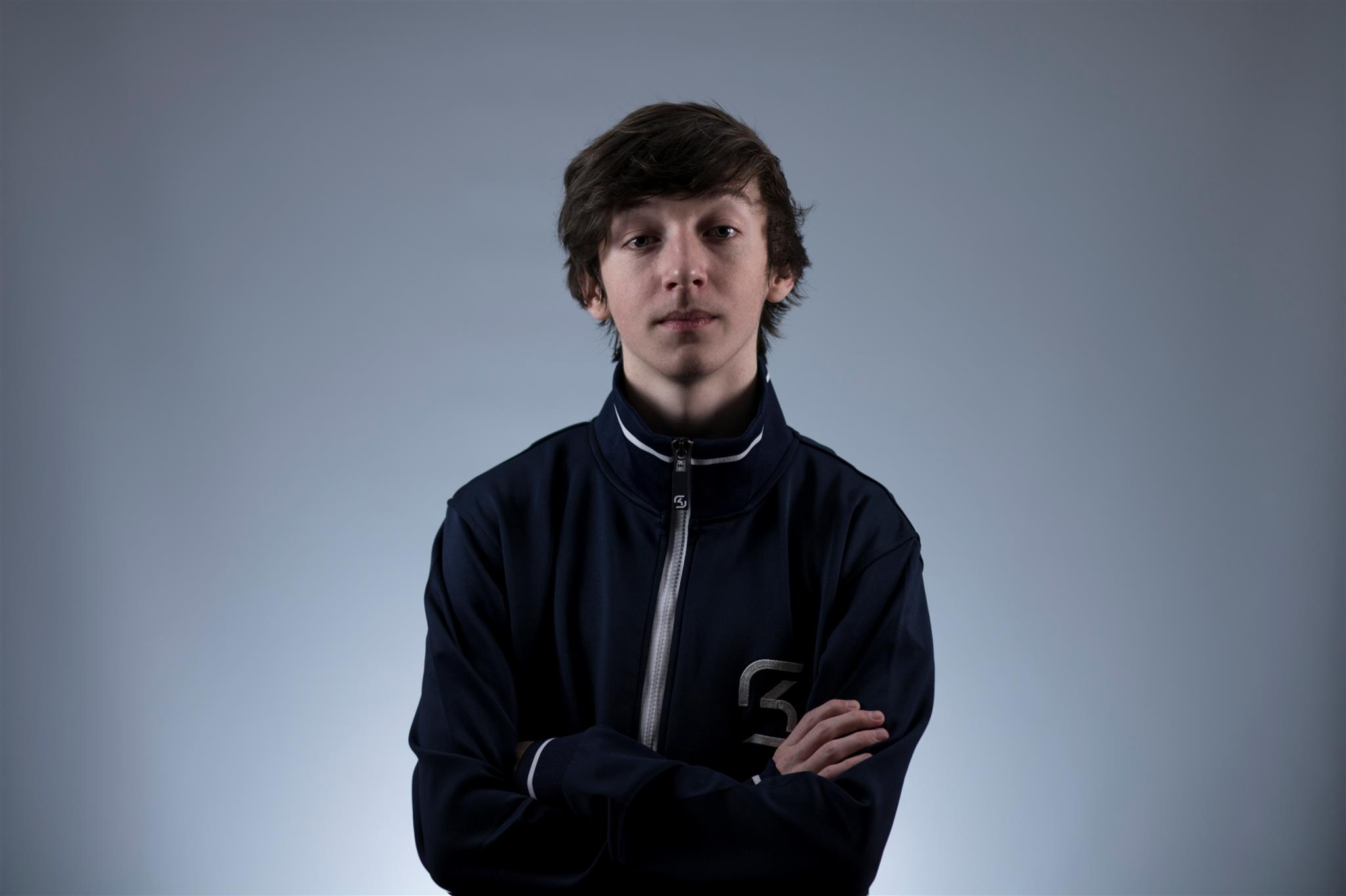 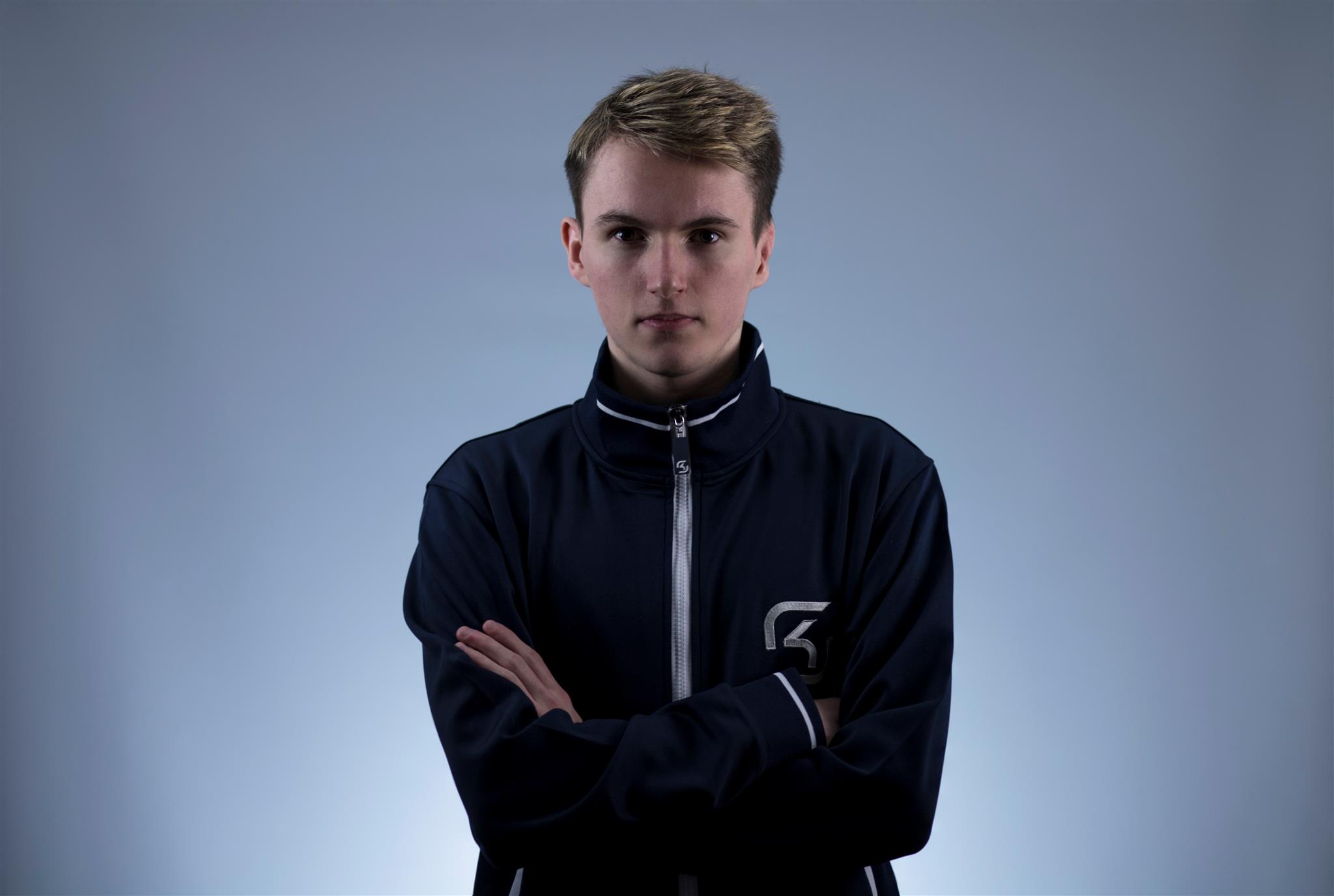 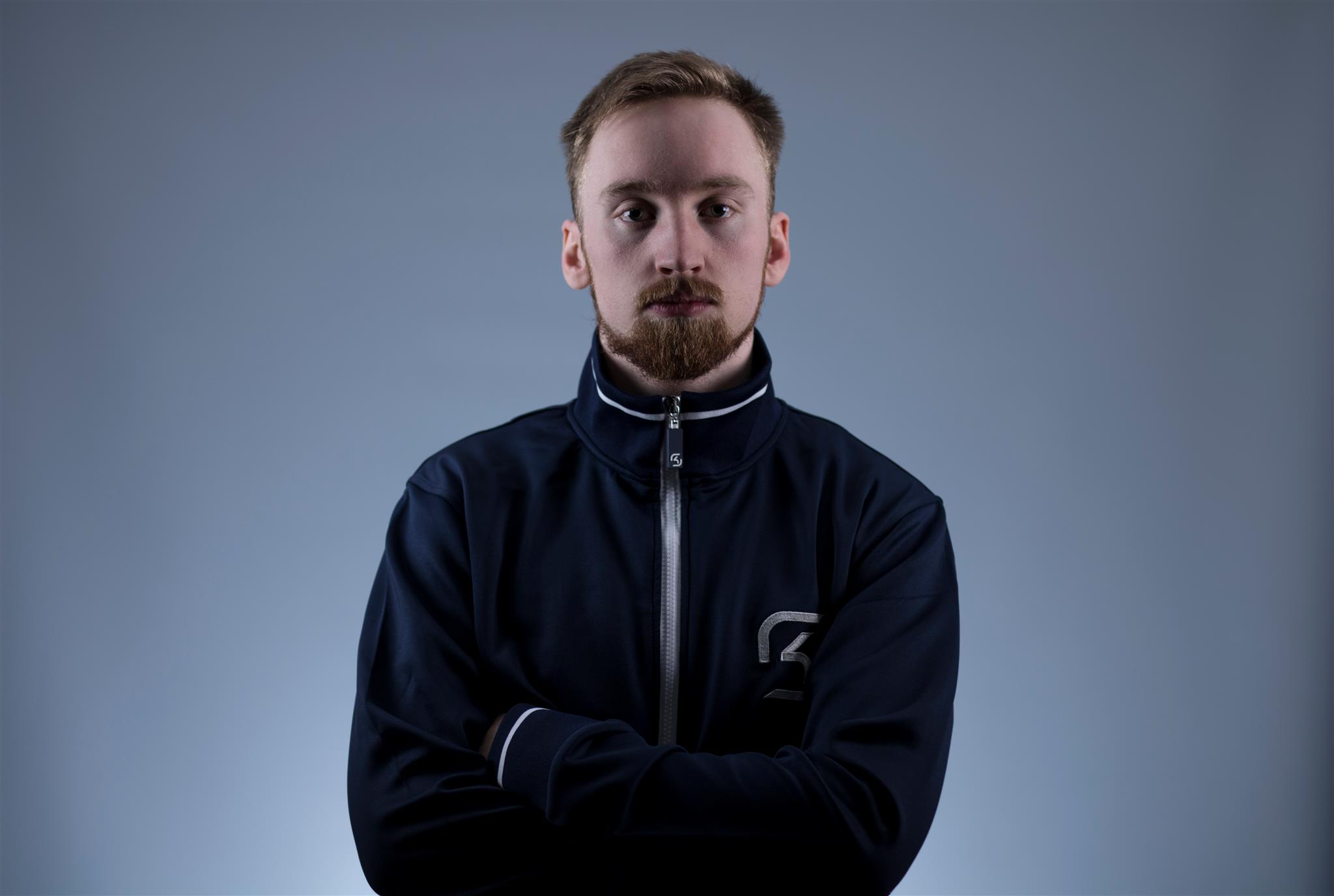 Lawbster, our team captain and a true SMITE veteran dating back to the game’s first offline event in 2013, shared his thoughts about joining forces with SK:

I'm excited and proud to represent SK Gaming as they make their comeback into SMITE. We have a lot of work to do, but we are more than motivated to get it done. I will do my utmost to bring SK to the top of the league this year and I know that with the roster we have put together I am going to get all the help I need from my incredible teammates, comrades and last but not least the amazing support from the SK staff.

A familiar face to our long standing fans, Badgah was part of our roster back in 2014 when we won the SMITE Kick-off LAN and it’s a real joy for us to welcome him back into the SK family.

After a nearly two year hiatus I am very excited to be returning to the SMITE scene under my old sponsor SK Gaming. It's going to take a lot of blood, sweat and tears but with time I believe we will be able to reach the top.

SK Gaming SMITE will be making their debut under our banner in the middle of March when the Spring Split of the SMITE Pro League begins. Expect all details about the league and plenty of other SMITE content coming your way in the near future. Meanwhile, make sure to follow Emil, Kieran, James, Daniel and Bo on social media and show them the level of support they can expect from SK fans moving forward!