Good news come in pairs. Today, we are particularly excited to announce our return to competitive League of Legends as we present our German-based team for the upcoming Premier Tour alongside with a new strategic partner for 2018: Europe's largest telecommunications provider, Deutsche Telekom. The company will support our newly formed League of Legends team as well as SK Gaming as a telecommunications and technology partner.

As most of our fans and followers know, League of Legends has been a key part of our DNA since our entry in 2010, prior to even the Season 1 World Championships. Over the years, we managed to qualify for inaugural season of the EU LCS, represented Europe twice at the World Championships in 2012 and 2014, but had to face relegation in 2015 and ultimately pulled out of League of Legends after not breaking through the Challenger Series. We still feel we have unfinished business in League of Legends, which is why we are incredibly thrilled to announce our first steps back into the scene. 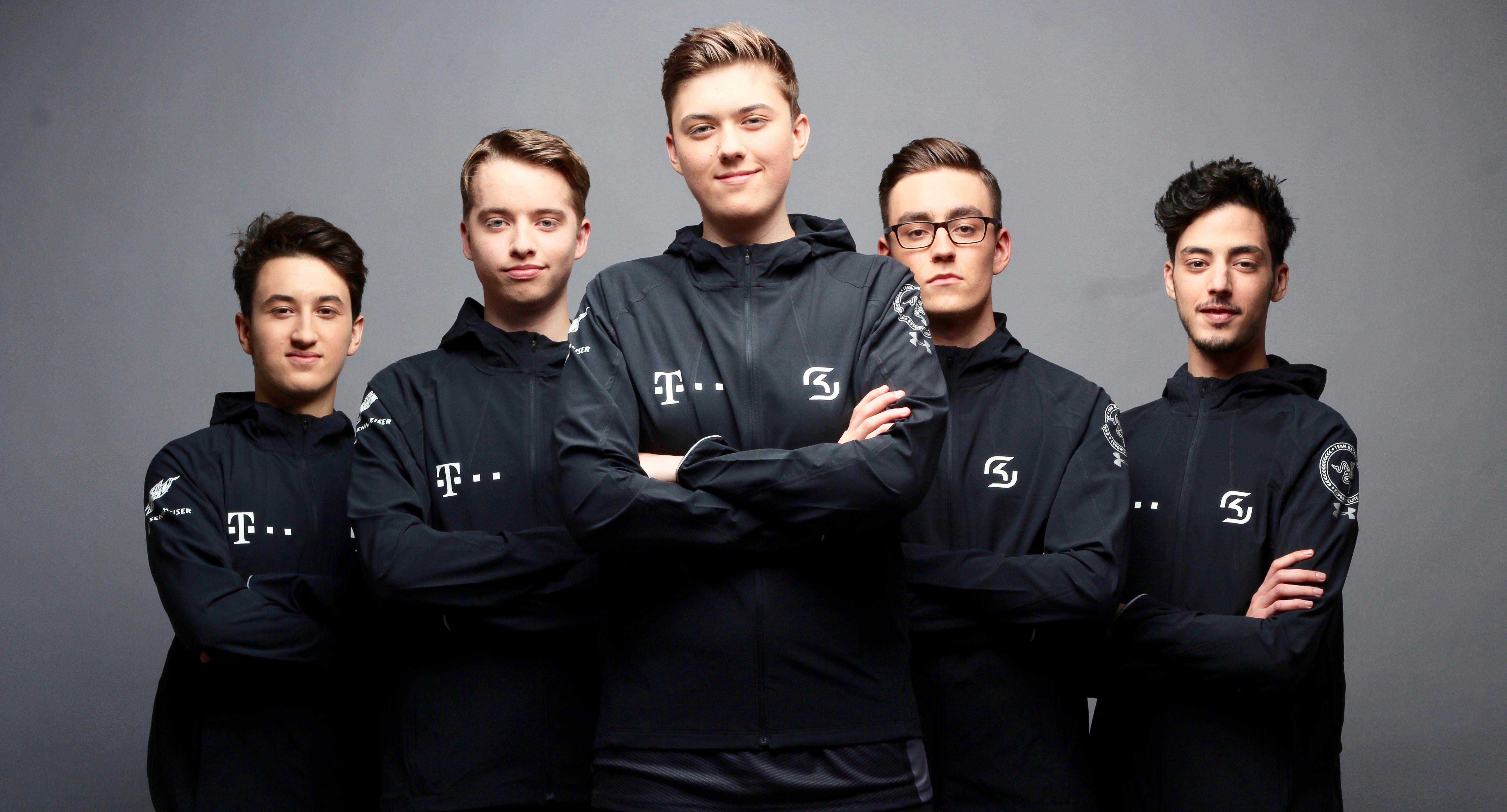 Without further ado, we would like to give a warm welcome to our German-based League of Legends team, consisting of Daniel 'Scarface' Aitbelkacem , Gerrit 'Phrenic' Stukemeier, Hicham 'SozPurefect' Tazrhini, Tim 'Keduii' Willers and Mads 'Doss' Schwartz. Scarface, SozPurefect and Doss all played in the Spanish SuperLiga, most notably for KIYF eSports Club. Keduii and Phrenic are no strangers to the ESL Meisterschaft with Phrenic finishing first at the 2018 Spring Playoffs. The team is currently undefeated in the second division of the ESL Meisterschaft and will play the closed qualifier of Riot Games' Premier Tour this weekend.

All of this would not have been possible without the support of our partners and we couldn't be happier to announce Deutsche Telekom as our strategic partner for 2018. Deutsche Telekom have a vast experience when it comes to professional sports, live events and, of course, telecommunications infrastructure and digitization. The company will be a driving force behind our League of Legends efforts and will support SK Gaming in general as we are looking to expand our infrastructure and strengthen our ties here in Germany in the months and years to come.

We officially return to the Rift as we announce our German-based League of Legends team alongside with our new telecommunications and technology partner: @deutschetelekom! @LeagueOfLegends @LoLGermany https://t.co/HFv9B3dAl5 pic.twitter.com/hfGJXYkA7e

COO on paper, Jens is the SK all-rounder and takes care of everything around our organization. Often duos with Alex and can be heard from the next floor.

MAY AT SK GAMING | WRAP UP