Create Account
Today, we bid a warm farewell to our Counter-Strike: Global Offensive team and to the core of FalleN, fer and coldzera, who helped us build on our legacy in Counter Strike and make history in esports over the past two years.

The team joined us in July 2016 and it was the beginning of another era of dominance for SK Gaming. Major champions and two ESL One Cologne titles in a row are some of the biggest achievements we brought home together during that time, but the list goes on and on. We started out with FalleN, fnx, fer, coldzera, TACO, zews and dead and along the way fox, felps, boltz and Stewie also gave their contributions to the team and to SK. We extend our sincere gratitude to all of them for filling the pages of SK's story with numerous victories and even more breathtaking moments on the server. A big thank you also goes out to the Brazilian community for embracing us - we hope you all stick around for what’s next for SK Gaming.


"The past two years have been an incredible journey for all of us at SK Gaming. A lot of moments created for the history books of eSports. When we started this adventure by winning the Major here in our very own hometown of Cologne, the cathedral of Counter Strike, we were full circle already. 14 years after winning our first CS world championship in 2002, we were at the top of this game once again. The repeat in 2017 followed by the legendary football match against our friends at VP, all these moments are unforgettable. And yet it is time to say goodbye to the team. Gabriel, Epitacio, Lincoln, Fernando, Marcelo, Ricardo, Joao, Camila and Ricardo, it was a pleasure having you on board. All the best for the future from the bottom of our hearts. Muito obrigado por tudo e tudo de bom para o futuro!", says Alexander Müller, Managing Director at SK Gaming. 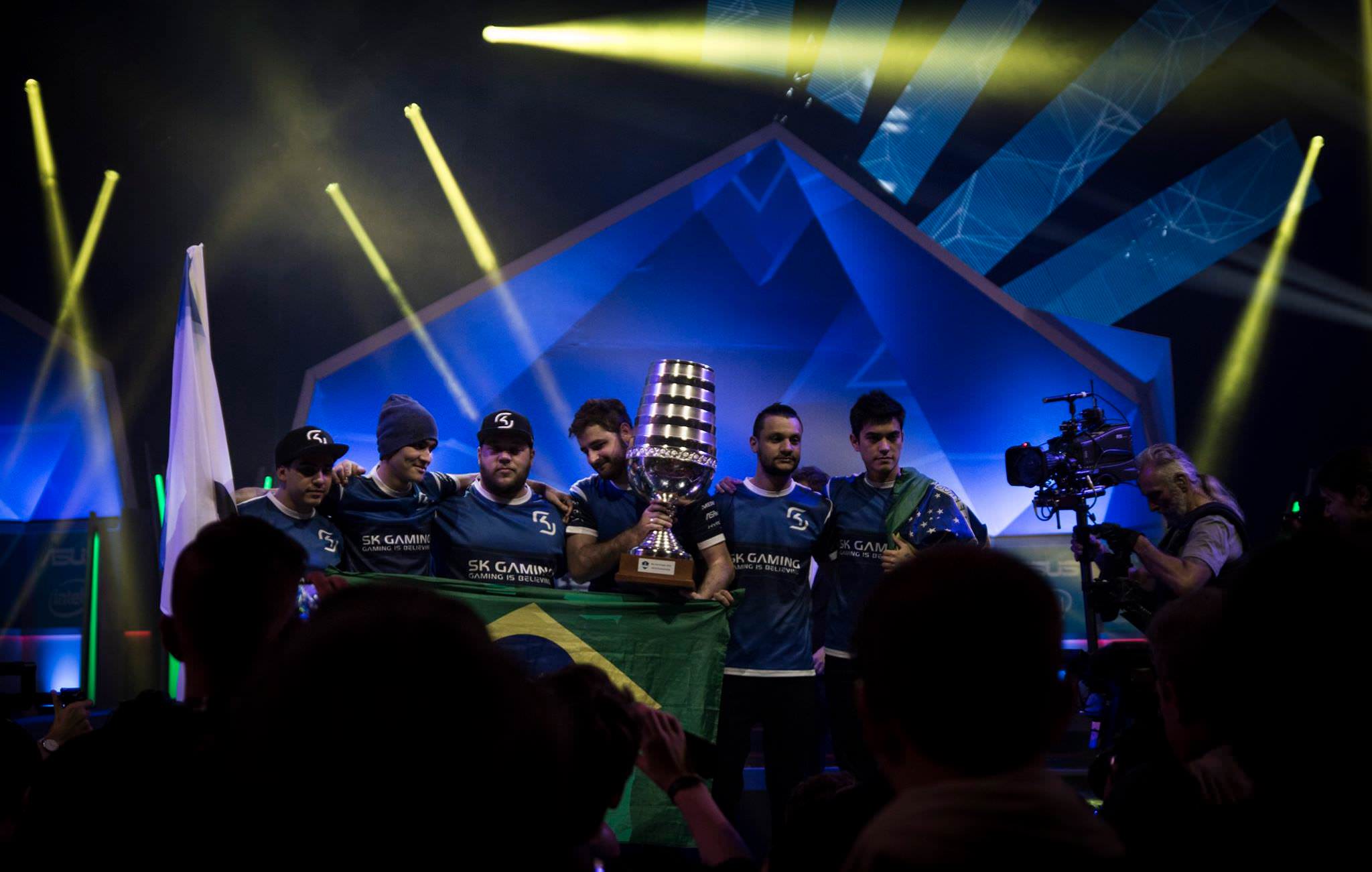 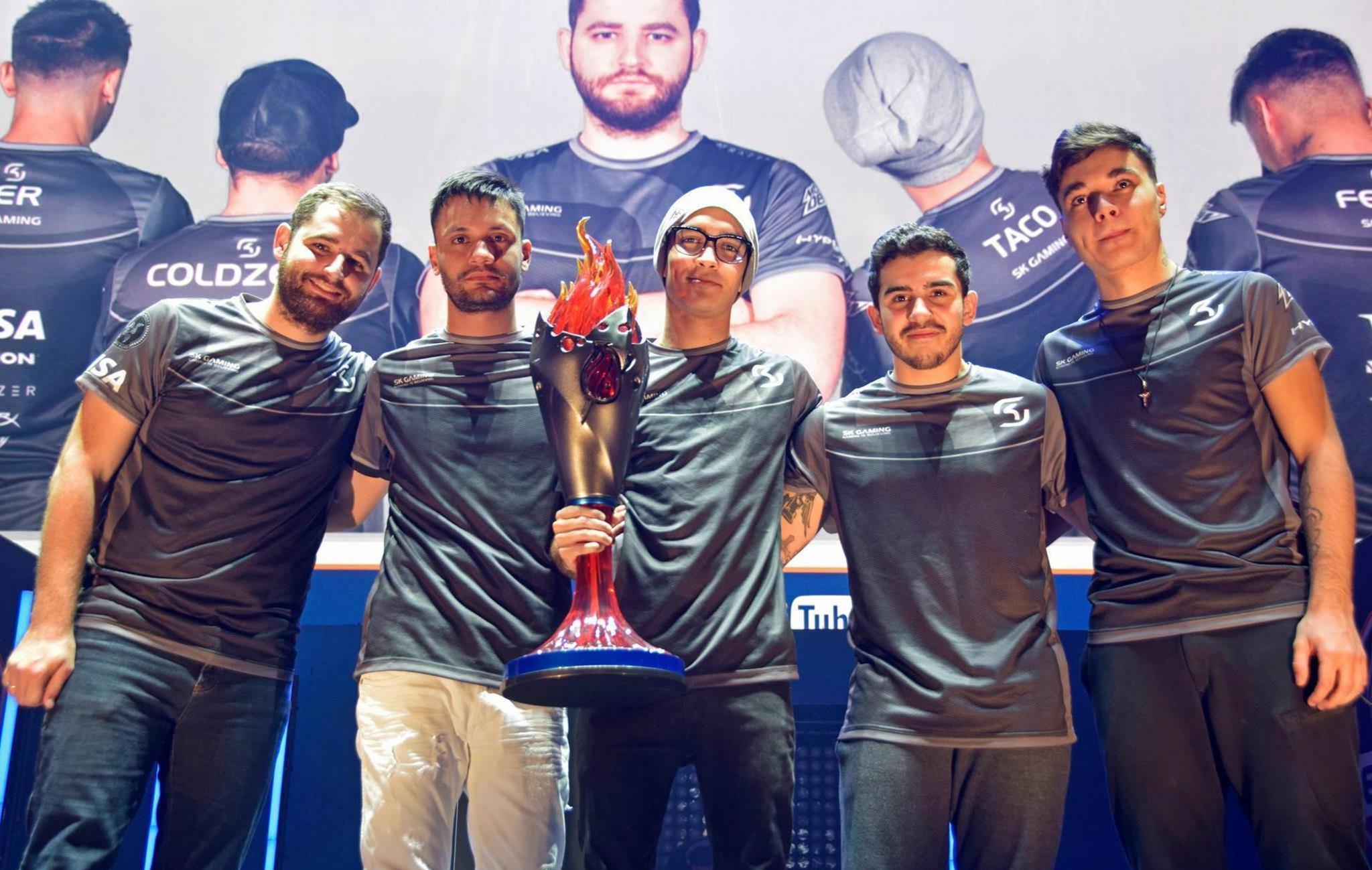 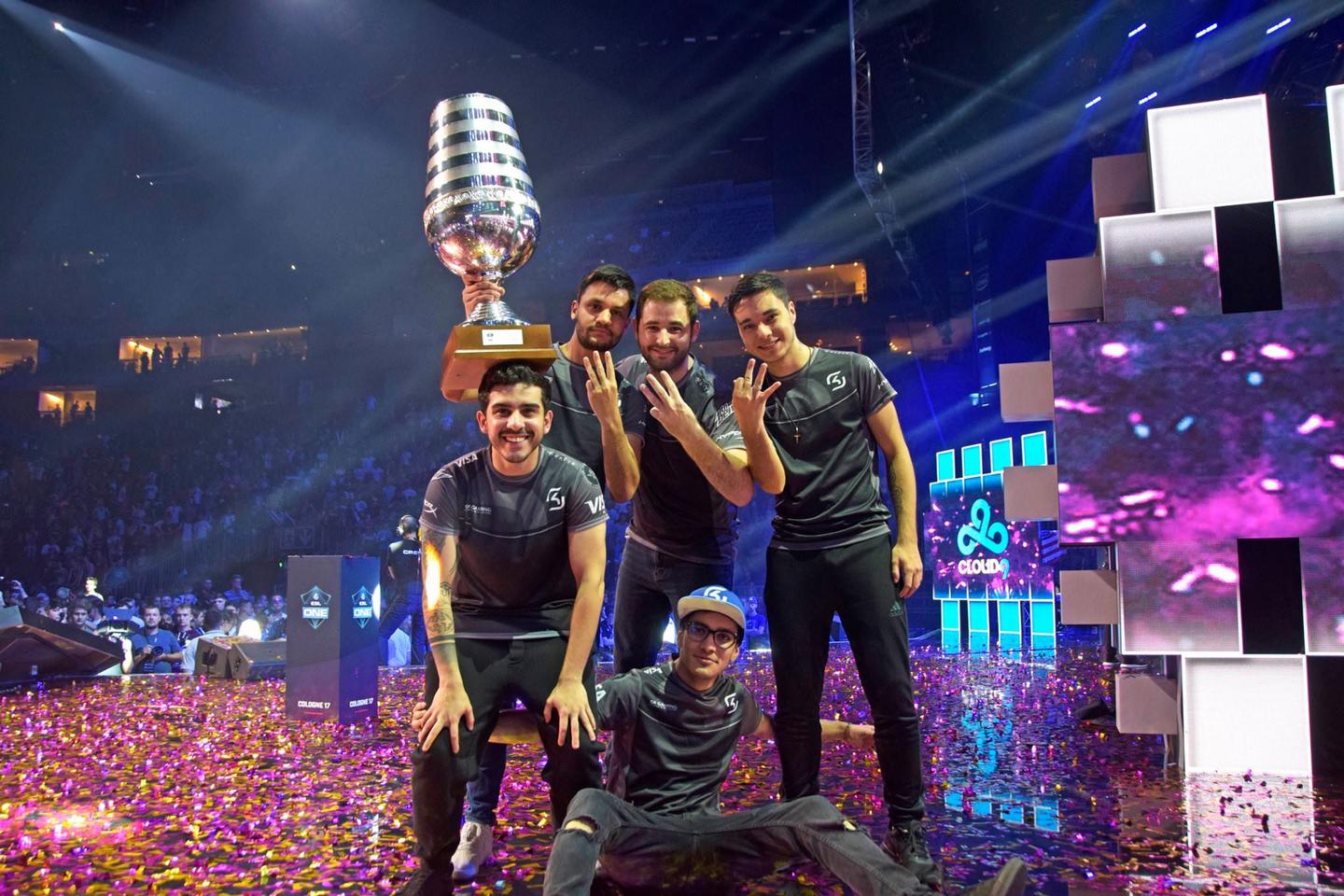 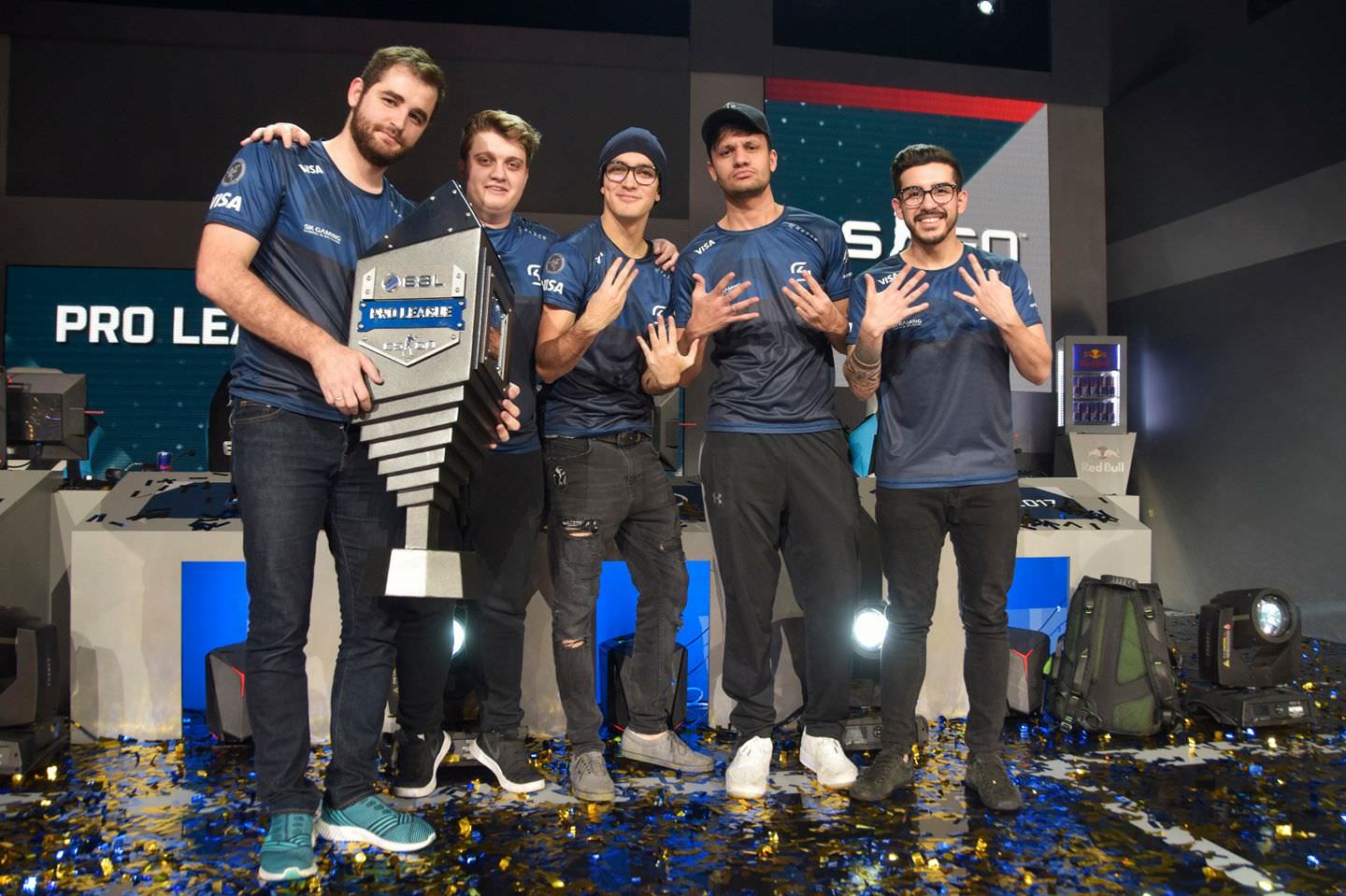 Once more thank you all for your dedication and hard work. Until we meet again!

CS:GO: Try not to React Challenge