Create Account
After sharing his knowledge about the Hog Rocket deck with us, Mthja returns to educate us about another popular meta deck - the 3 Musketeers. 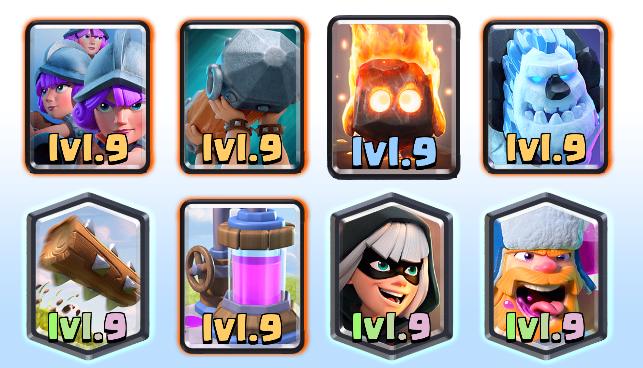 This deck is a control based heavy deck with the winning condition being the 3 Musketeers. The card has a cost of 9 elixir which makes it the most expensive card in the game. Many new players avoid it for this exact reason but Mthja is here to tell you why you shouldn't!

"In general the way you win with this deck is by making positive trades and by building elixir advantages using your elixir collectors. This way in the end of the game (if you can keep up with your enemy) you will have a lot more elixir to spam your opponent out."

Here are some tips from Mthja that should help you improve your game and your 3 Musketeers win rates:

"1. If you have a really bad starting hand, for example 3 Musketeers - Battle Ram - Lumberjack - Bandit, you can't really make a starting play. In this case leaking elixir is not wrong. It's better to make a reactive play rather than go in and be left with an elixir disadvantage (3 Musketeers are feeding off of elixir advantages).

2. If you have a pump aka Elixir Collector, but not a ground troop (Lumberjack / Bandit) then don't place it down immediately. Often the enemy can run a Miner or counter-push and without a suitable ground troop many times they take a tower or the pump easily. 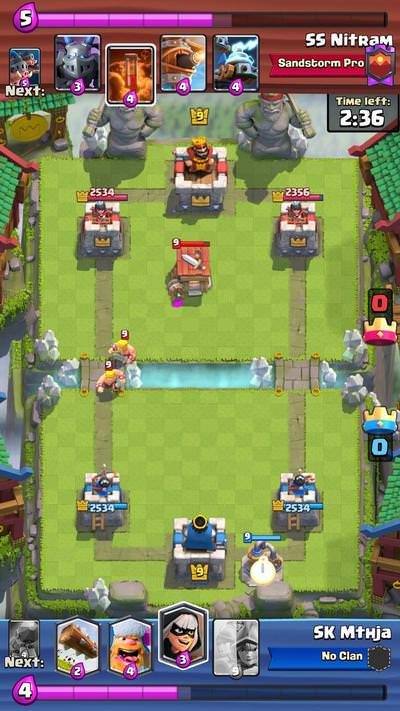 3. Another tip is to split your 3 Musketeers in the back sending 2 to the side of where your tower has the most HP left. This way your enemy may not play a spell on your elixir collector and whenever he poisons the 2 musketeers side he doesn't get valuable tower damage." 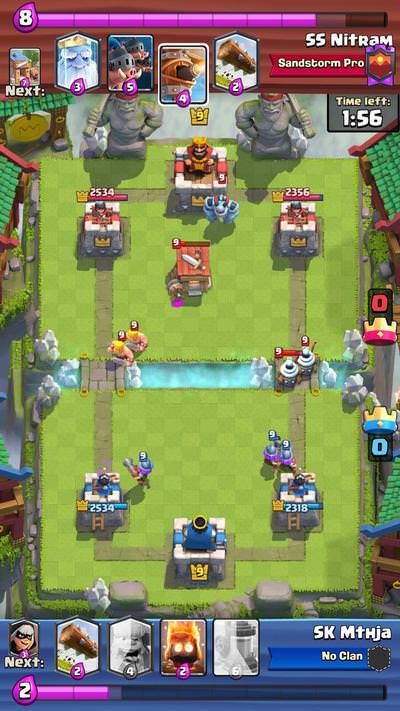 Let us and Mthja know if his tips have helped you up your game by sending us a comment on social media. You can find him on Twitter at @mthjaCR!