Create Account
The Hearthstone developers seem to always be hard at work coming up with new content for us and their latest piece of work, the Rastakhan's Rumble expansion, is about to hit the live servers on 4th December.

Centered around the troll race which is also in the heat of the action in the current World of Warcraft expansion, Rastakhan's Rumble will give us an opportunity to meet the newly introduced characters such as King Rastakhan, Princess Talanji and Krag'wa, the Frog in a different setting. The legendary loa, powerful spirits revered by the trolls, will also be making an appearance as legendary cards for each class. Lesser spirits will be entering the fray with an added bonus - stealth on the turn they are played. 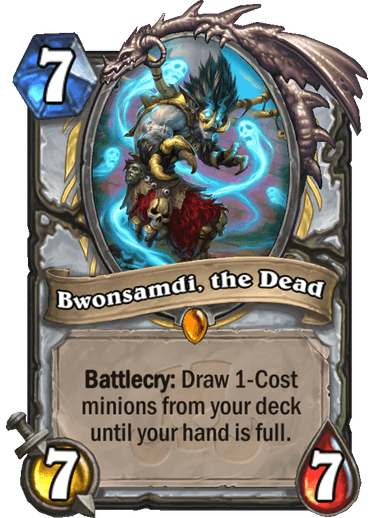 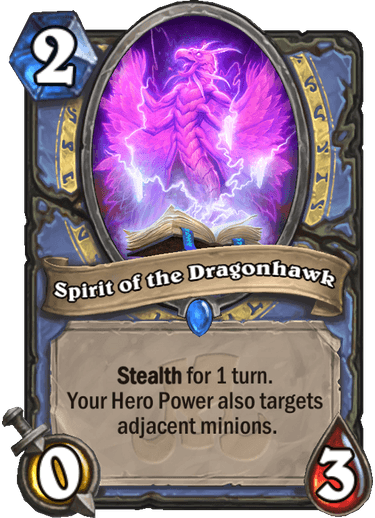 A new Hunter hero is introduced - the legendary troll Zul'jin. His battlecry is similar to the fan favourite from the past, Yogg-Saron, but in a toned down version.

Last but not least, there is another new keyword added to the game. Cards with Overkill trigger additional bonuses when they kill a minion by doing damage that's higher than its health. 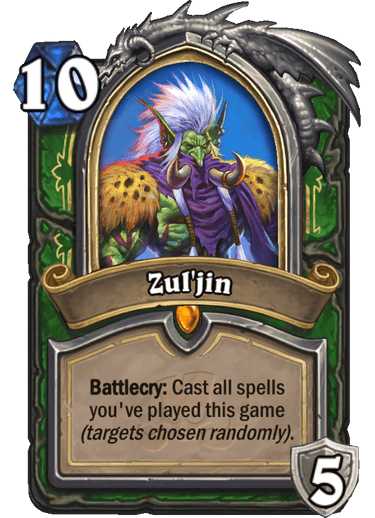 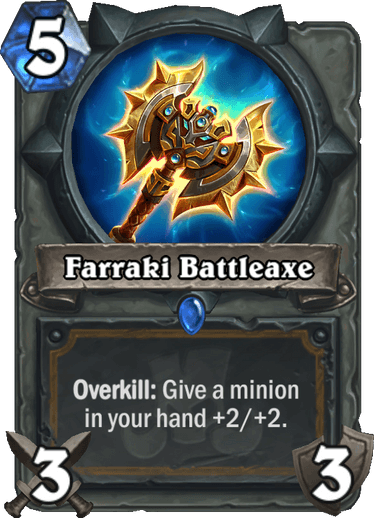 The single-player adventure that lets you test your PvE skills is called Rumble Run this time. By selecting a troll champion in the beginning you'll be assigned a class for this run and a powerful minion on the board at the start of each match. By defeating opponents you will be adding new cards to your deck which should hopefully help you clear out the whole challenge.

We can't wait to get our hands on the new cards and our players surely feel the same way. Make sure to check their streams next week starting with the 4th of December for everyone's favourite pack opening followed by testing the new possible strategies.

Seems like a fun card, many combos and possibilities. pic.twitter.com/NoZvuvZWaH

JUNE AT SK GAMING | WRAP UP