The first tier will consist of a huge number of mostly online qualifiers open for everyone. Winning one of those will grant you an invite to one of the three invite-only offline tournaments with $250,000 on the line for each which will constitute the second tier. Players succeeding in those will then gain access to the top tier of competition - a seasonal round-robin regional online divisions for the best Hearthstone players around the world, who will have automatic invites to the live events from tier 2. 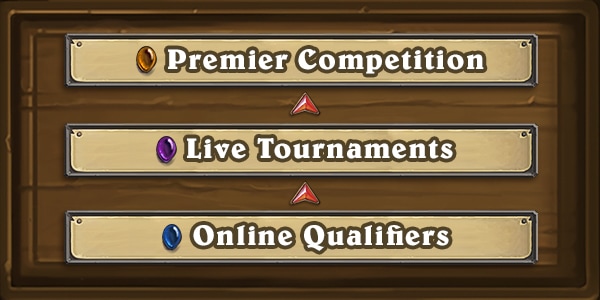 A system that was introduced in 2018 and will continue on is the Hearthstone Masters system which will have an additional transitional period until 1st March 2019 during which players can earn additional points towards the new year’s benefits. 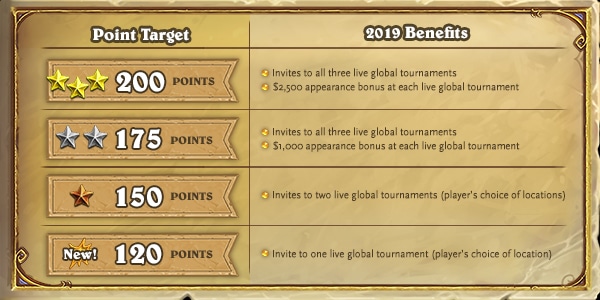 By introducing those changes Blizzard are essentially eliminating the monthly ladder grinds which many of the players found unenjoyable and time consuming. However, they will also be discontinuing the team standings and the additional rewards for them that were a part of the 2018 system. As such we have decided to reduce the amount of players representing SK in Hearthstone during 2019 but will remain a part of the game that we have supported since its early days.

We’re happy to say that Esteban 'AKAWonder' Serrano has extended his contract for yet another year and will continue to compete in Hearthstone and to be SK Gaming’s longest standing current player as he wears our jersey for the fifth year in a row.

He shared the following about the joyous news:

“SK Gaming has been my home for 4 years already. I'm very happy to represent them for another year and I will do my best once again in order to make them proud but also to make the SK fans proud.

This next year I will be competing in the new Hearthstone format and I will do my best to push SK to the top.

I want to personally say thanks to Dalesom, Bunnyhoppor and Zetalot for being such nice and professional team mates. I wish them the best of luck in their future.” 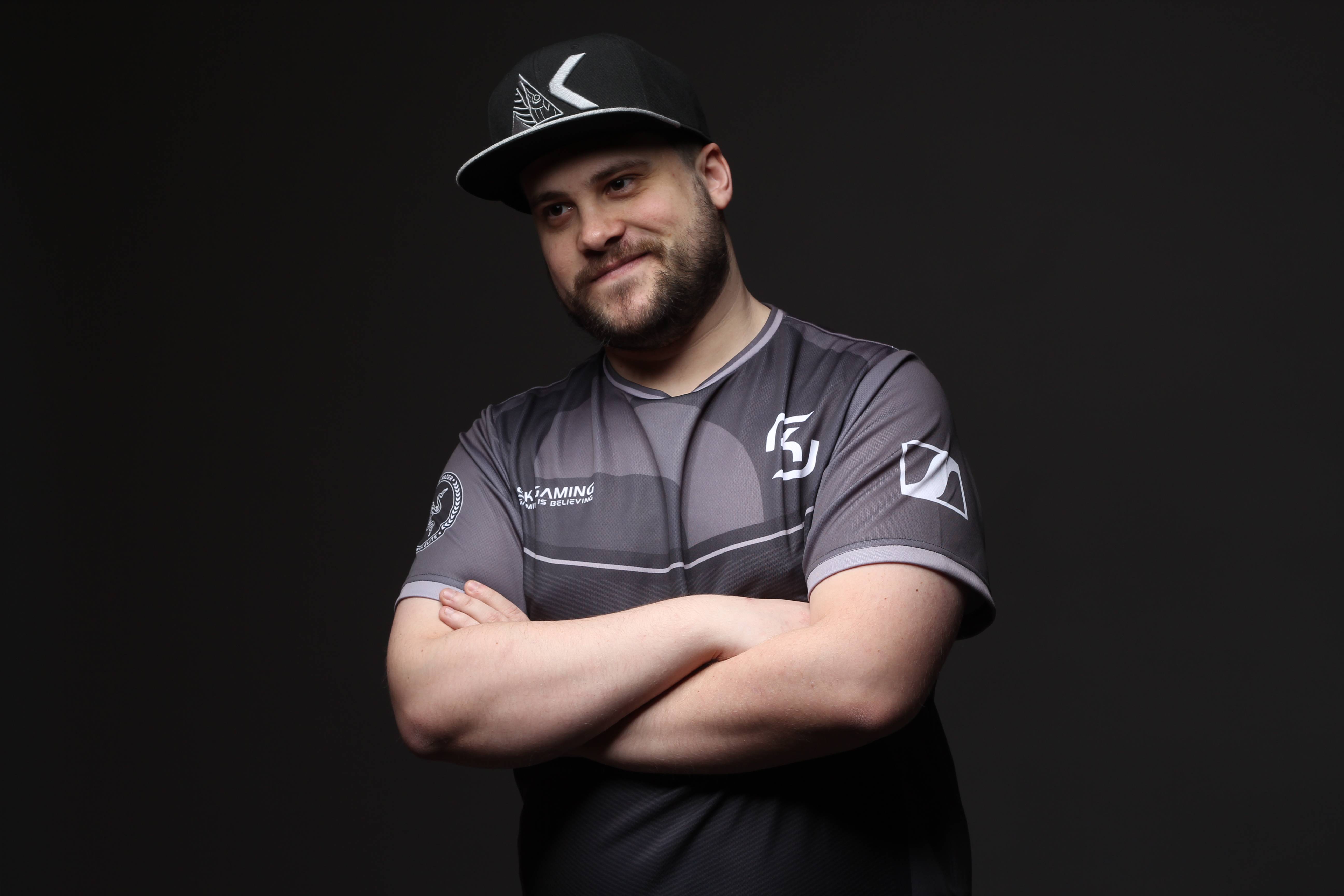 We’d like to bid a warm farewell to Dawid 'Zetalot' Skalski who has been representing us for the past almost four years. We’re sure the Priest master will continue to entertain his loyal community on Twitch and we will definitely be tuning in to his streams again.

We’re also saying goodbye to Ignacio 'Dalesom' Perea and Raphael 'Bunnyhoppor' Peltzer after a year under our banner. We are thankful for their contributions to SK (we were top 5 in the team standings in the first season of 2018), especially to Bunnyhoppor who all while completing his PhD won the Summer Championship and was an unfavourable tie-breaker away from also qualifying for the Fall one. It would have been great to see him wearing our colours at the World Championship as well but he chose to sign elsewhere moving into 2019. Nevertheless, we still hope to see him lift the trophy.

Martin Marquardt, SK Gaming's Player Manager commented on the changes in our roster:

"We are grateful that Bunnyhoppor and Dalesom were with us in 2018 - they have always delivered good results and helped us to become a top contender among the best teams in the world.

Unfortunately, we part ways with Zetalot too, a longtime member of our content team. Not quite what was planned - You've bested me - PogChamp.

It's with a heavy heart we're downsizing our team for 2019, but with Hearthstone Esports taking new paths we believe that Esteban "AKAWonder" Serrano has everything it takes to be a worthy lone fighter in that department!"

That’s all the updates we have for now. We’re looking forward to what Hearthstone esports has to offer in 2019 and can’t wait to continue supporting AKAWonder in his journey. Join us and him by following on social media - Facebook, Twitter, Instagram and Twitch.