Create Account
Our return to the highest level of League of Legends competition in Europe, the re-branded LEC, has had its ups and downs so far. One of the shining stars of it is without a doubt though our jungler Oskar 'Selfmade' Boderek. We sat down with him to talk about his arrival in the team, the spring split and the future, and here's what he shared with us.

Hello, Selfmade! It’s been almost a whole split for you already in the LEC, but I’d like to go back in time a bit first. Tell us about joining the SK Gaming team. Was it important for you to keep playing with your teammates from Mad Lions, Werlyb and Crownshot? How did all three of you ended up staying together?

For me the number one priority was to build the best possible team. That we ended up having three players from Mad Lions is more or less a coincidence. For sure having players that already played together for a quite long period of time was helpful for creating a solid team atmosphere.

Your first game on the LEC stage and the remake - it’s a topic that has been covered a lot already. How did you feel after the game though, after you watched the replay? Did you think you’ve made a statement that you belong in the highest competition in Europe?

After the game vs Fnatic I felt pretty good, but I don't think I made any kind of statement with it. It was just a single best of one.

If not in the first game, you’ve surely made one by now. Has the praise from the community put any additional pressure on you?

I don't feel any additional pressure on myself. I'm grateful for every fan that cheers for me. 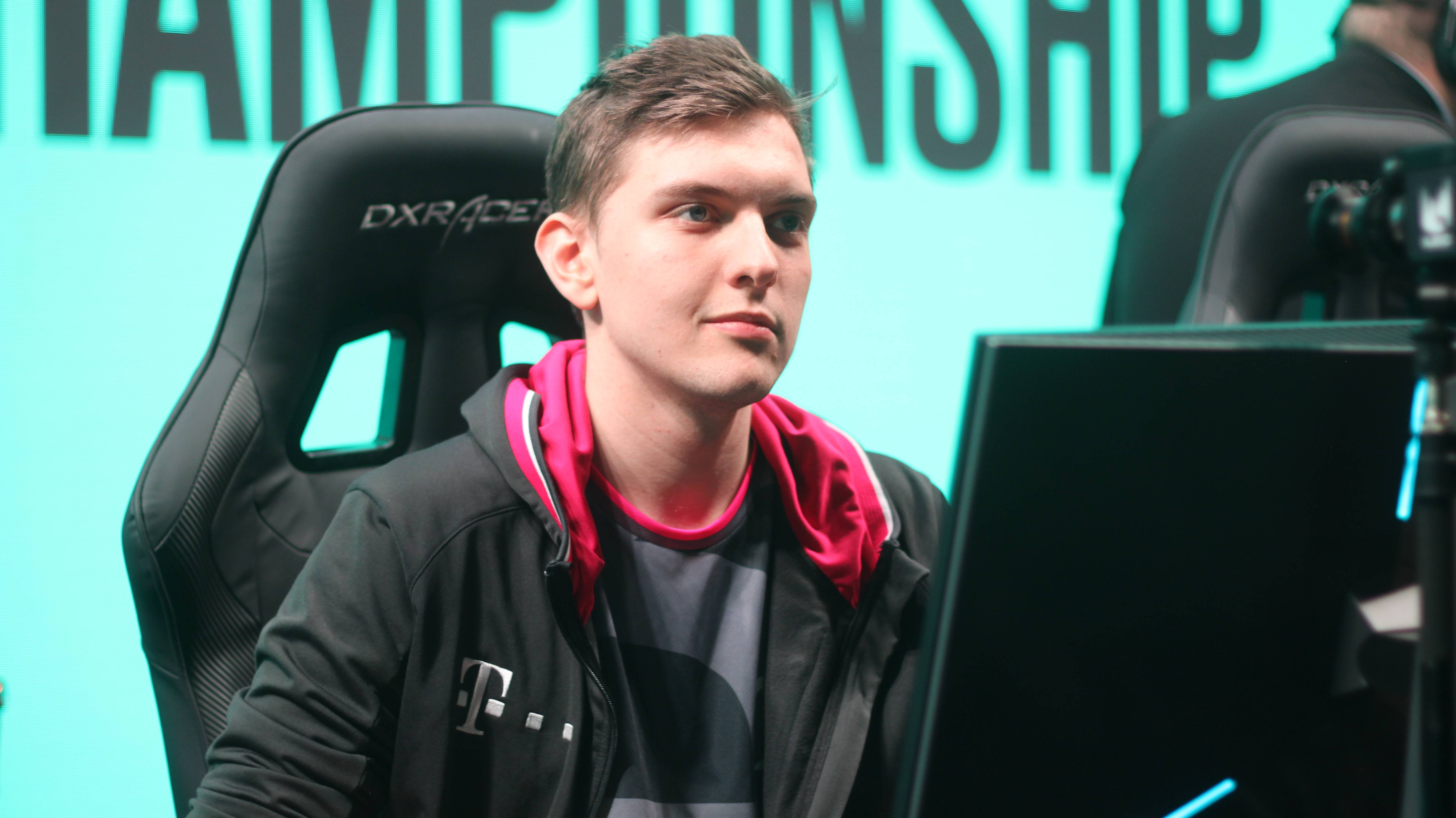 Was there any jungler from the other LEC teams that you were looking forward to playing against and if yes, did it turn out to be the challenge you were hoping for?

I looked forward to playing against every jungler in the LEC, but in the end they are nothing special and I expected much more from some of them.

It’s almost the end of the split, are you happy with your own performance throughout? What about the growth of the team?

I'm not so happy with my own and our team performance. We are struggling for tiebreakers right now, that's not something I looked for.

What are your goals for the next split?

Make it to playoffs.

You’ve been in the conversation for Rookie of the Split since early on. What would it mean to you if you receive the award?

Not much. Even if I don't receive it, people already know I'm good at the game.

The last words are yours. If you’d like to give the fans or anyone else a shoutout, this is the time.

Thanks everyone for the support!

To hear more from Selfmade check out our player profile video we released about him last month!