Create Account
It is an off week in the SMITE Pro League for the SK Gaming SMITE team. As such we thought the best way to fill the gap in your hearts is with a sit down with our Hunter player, Steven 'Zapman' Zapas. Being one of the oldest veterans in the scene, he shared his thoughts on the league's move to LAN, the team's start of the season so far and what makes a team successful.

Hello Zapman and a long overdue welcome to SK Gaming! For our fans who may not be familiar with you, can you tell us a bit about yourself and your history in SMITE?

My name is Steven “Zapman” Zapas. I’ve been playing Smite since it was available for the first time to the public during closed beta in the summer of 2012. So yes, almost 7 full years of playing Smite :O 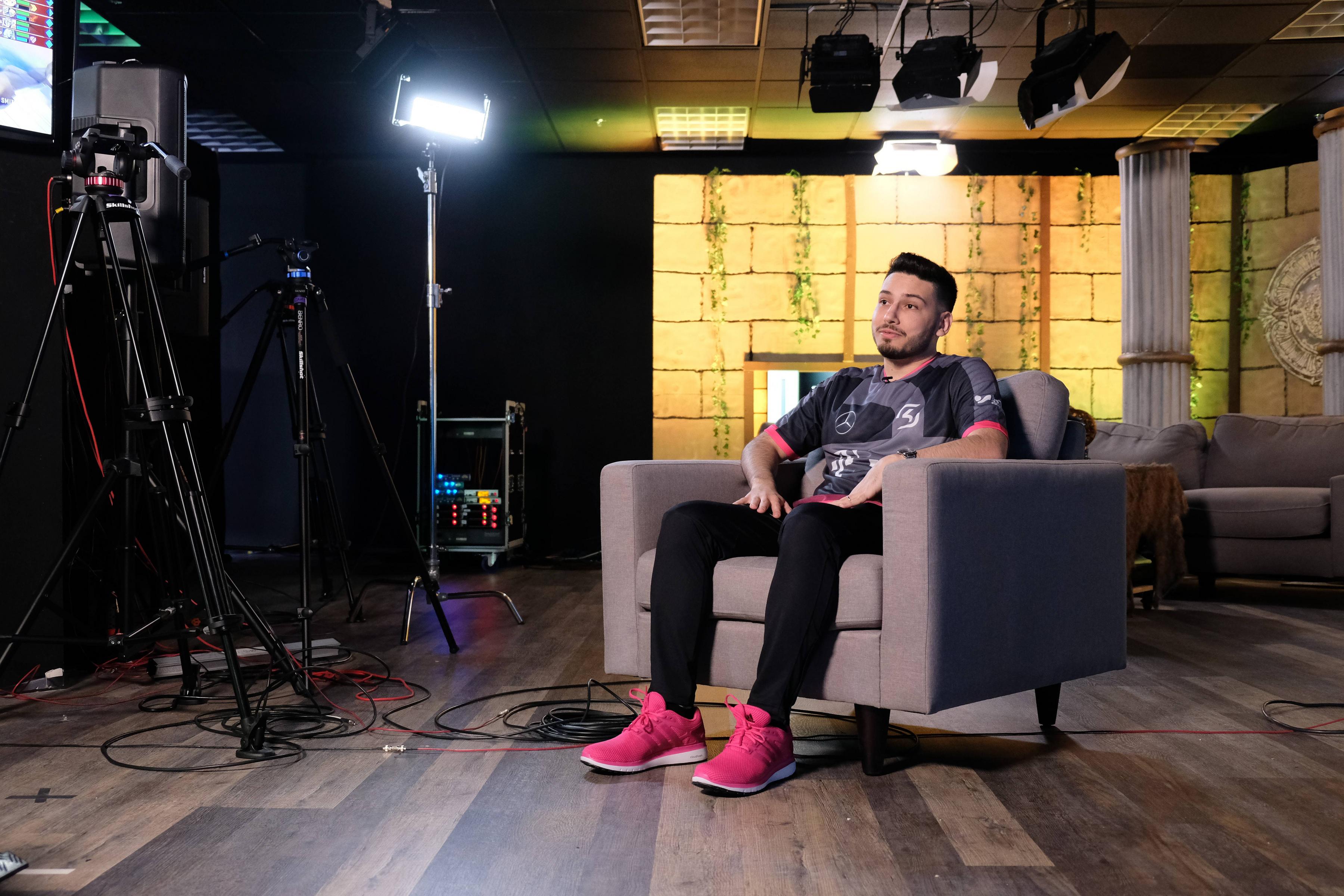 Season 6 of the SMITE Pro League brought a big change with the move to all LAN matches. What was your initial reaction to that announcement?

My initial reaction was relief. I was living with my wife in my parents' house in NY trying to figure out where we should settle down. I knew something like this might happen so we held off on any commitments and when this finally was announced we could finally make a move.

My second reaction was excitement. The thought of playing every match at LAN and having every player there was amazing. LAN has always brought out the best in players and the best matches. Now this was going to be happening every week and I hope the fans enjoy it.

Are you feeling any differently now? How has it been living with the team and playing all games offline?

So I live in my own place with my wife and close by is where my teammates live. It’s great to have everyone in the same area and it creates more camaraderie between us and makes you feel more committed to each other and the success of the team.

Do you already have any funny stories from the gaming house that you could share? Something about a jar perhaps?

Oh God haha. Yeah, I bought a jar of olives that I could not open for the life of me. My wife took it and opened it in about five seconds. Although I do believe she used some special technique!!!

What do you do if no one in your household can open a jar (not saying if i tried or didn't try yet......)

You kept the same roster from last year’s semi-final finish at the World Championship when you joined SK. You must have had a lot of confidence in each other.

Yeah, we did have a lot of confidence in each other. We finally had this roster very late in the fall split right before the gauntlet LAN and to have such a strong finish in such a short time was very promising. I have been on many teams in my career, both winning and losing teams. The BIGGEST factor in a team's success is the environment and the mentality that each player brings to practice, game day and during the ups and downs. There are many great players in all games but it’s the ones that can work together, be comfortable around each other, not be afraid to speak up about each others' mistakes that find the most success.

So far the team has a 2-2 score after the first four weeks of the SPL. Are you satisfied with that start?

Not at all. We believe we could have been 4-0 but we made crucial mistakes that were our own faults. We’ve definitely made strides in practice and in our most recent set against LG to fix all those mistakes and we're feeling confident for the rest of the season.

Celebrating our first W of the season! Mexican food with the squad. #SKWIN #RUNSKG pic.twitter.com/8jZrbCYeHi

What do you think are the major things you need to work on in the near future in order to see even more decisive victories?

Our biggest flaw this season has been our late game team fights. In almost every game we are gaining a lead through our map play and decision making but in team fights we have dropped the ball.

You’ve been playing SMITE for a really long time now. What is the thing that still motivates you and pushes you to keep going?

My love for the game and my competitiveness is what drives me. I love the feeling of competing against other players and having the chance to prove my abilities.

What is the team’s goal for this year? Making it at least to the final this time?

Team's goal is to win it all this year. We came so close last year, we can’t wait to attempt it again. Everyone on SK Gaming is motivated and working hard to achieve this goal.

I’d like to shoutout HiRez and Skillshot for making this huge move to LAN-only play and making everything more exciting for the fans and players. Huge shoutouts to SK Gaming for making the life changing transition feel smooth and effortless and taking good care of us. Last but not least a huge shoutout to our fans for supporting us <3

A big shoutout from us at SK to Zapman for taking the time for this interview! You can follow him on Twitter, Twitch, Facebook and Instagram, and don't miss SK SMITE's next game against Renegades on 2nd May!