Create Account
As we're counting down the days until the LEC returns, please join us for a quick sitdown with our LEC bot laner

Juš 'Crownshot' Marušič as we talk about the Spring and Summer splits and how he spent the break between them.

Hello Crownshot! With a full split in the LEC behind your back, were you overall satisfied with the team’s placement in Spring?

I think making playoffs was fine, but I know we could have gone higher than we did. I think we could have beaten Splyce for sure and had a close series vs Fnatic.

What about your own performance?

I think I played pretty inconsistently in the start of the Spring Split, but I feel like I played better as the split went on. There is still a lot I can improve on for sure.

Despite not making it to the finals in Rotterdam you attended the event. Did it make you even hungrier for a top spot in Summer? And what was it like meeting all the fans there?

Yeah, every time I watch events live it makes me want to compete there. Of course meeting the fans was really nice, especially seeing how many people came to meet me and Selfmade at the SK booth. 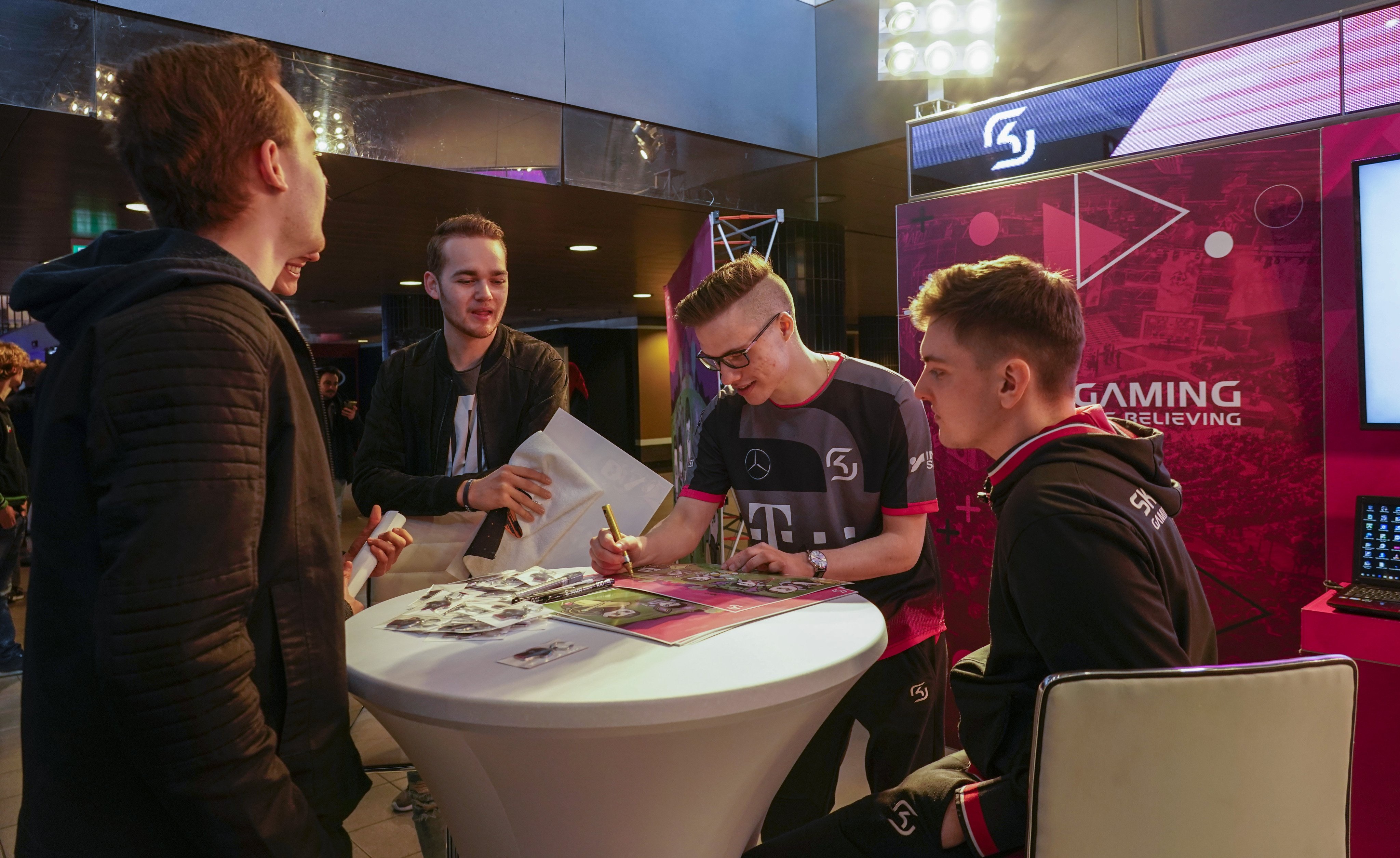 How did you spend the break between the splits?

Spent some of it at home with my friends and family, some of it in Berlin. Played soloq and just relaxed for a bit.

The Summer Split is almost at our doorstep and there have been some changes in SK, both in the roster and in the coaching staff. How are they affecting the team so far?

I think the current roster and coaching staff works well together and it makes me feel confident for Summer.

Are you confident going into next week?

Yeah I am always confident, I think we can take games off any opponent.

How well do you think Sacre will fare against the top competition in the LEC?

I think he will do well. He is a talented player, he just has to make sure the nerves don't get to him.

You were an LEC rookie yourself just a few months ago. Is there any valuable advice you are sharing with him before he steps on the big stage for the first time?

I'd advise him to play the same on stage as he does in scrims, try to play aggressive and with confidence.

What are your thoughts on the current patch/meta? Does it suit your and the team’s playstyle well?

Yeah, I think it suits us well. The meta is early game focused with a lot of skirmishing/fighting which is good for us.

Is there any champion that you wish you could play more and that Riot would buff?

We saw G2 take the MSI title. Are you looking forward to facing perhaps the strongest team in the world right now once again?

Yeah, I am really curious to see how the EU teams will do against G2.

Lastly, what are your expectations and personal goals for the Summer Split?

I want to play better than I did last split, place higher in playoffs, and make Worlds. 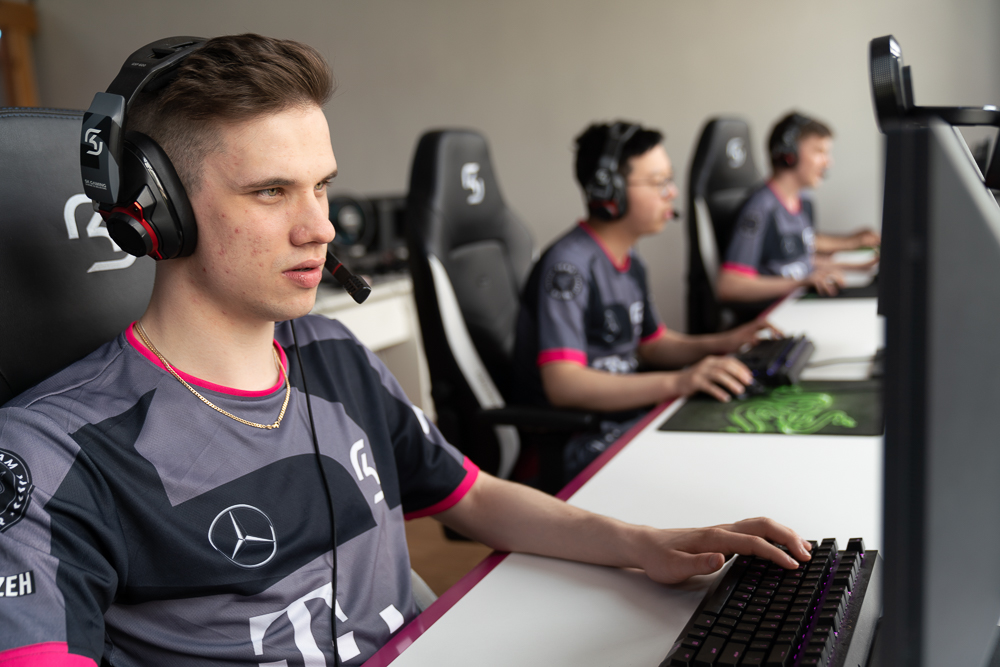 We'd like to thank Crownshot for taking the time to answer our questions and give all of you some insight into his mindset going into the Summer Split. Make sure to follow him on Twitter, Instagram and Twitch. And if you're interested in finding out more about the current meta as well, have a look at our Patch Notes Rundown below!