Create Account
Today we're introducing a new member of our Clash Royale team. Despite already having an outstanding year with a first place in the regular season of CRL West and a second place in playoffs, as well as being a part of the winning CRL West team at WCG 2019, we know that we can do even better in the second half of the season and don't hesitate to take the necessary steps to ensure that.

As such we're excited to welcome

Javier 'Javi14' Gutierrez, a former CRL Latam champion and CRL World Championship finalist in 2018 with Vivo Keyd. Most recently he was a part of the Fnatic Clash Royale roster which finished 4th in the first 2019 season of CRL West. 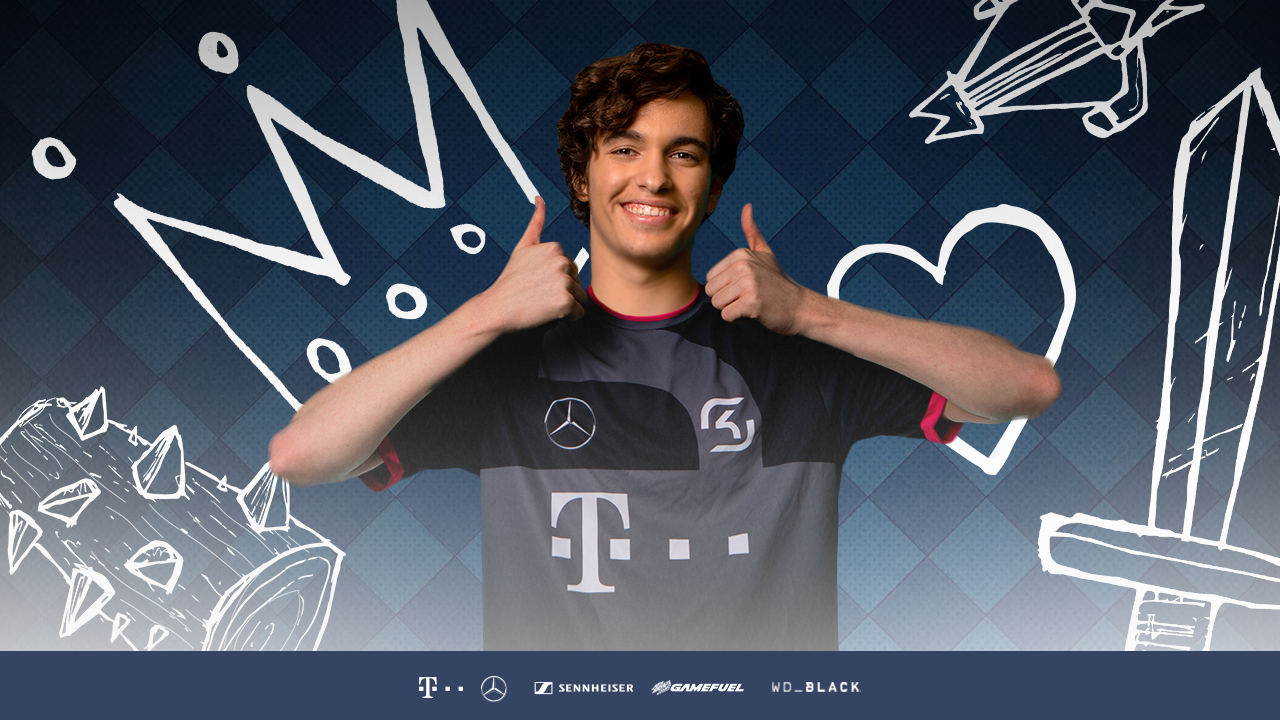 "A new stage begins in SK and I can't wait to start competing with my new teammates. I'd also like to thank Fnatic for everything so far this year and I wish them good luck for the next season."

"Picking up Javi was first and foremost a team decision. He is a world class player, so it was easy for me to agree to it. I'm looking forward to seeing this group working together and the dynamic that Javi will bring in. Last but not least, a thank you to Fnatic for allowing for his smooth transfer to us."

Javi14 will already be making his debut for us tonight in the QLASH League Season 2 playoffs and it will be against none other than his former teammates from Fnatic. Please give him a warm welcome and let's beat the second place curse in CRL together later this year!