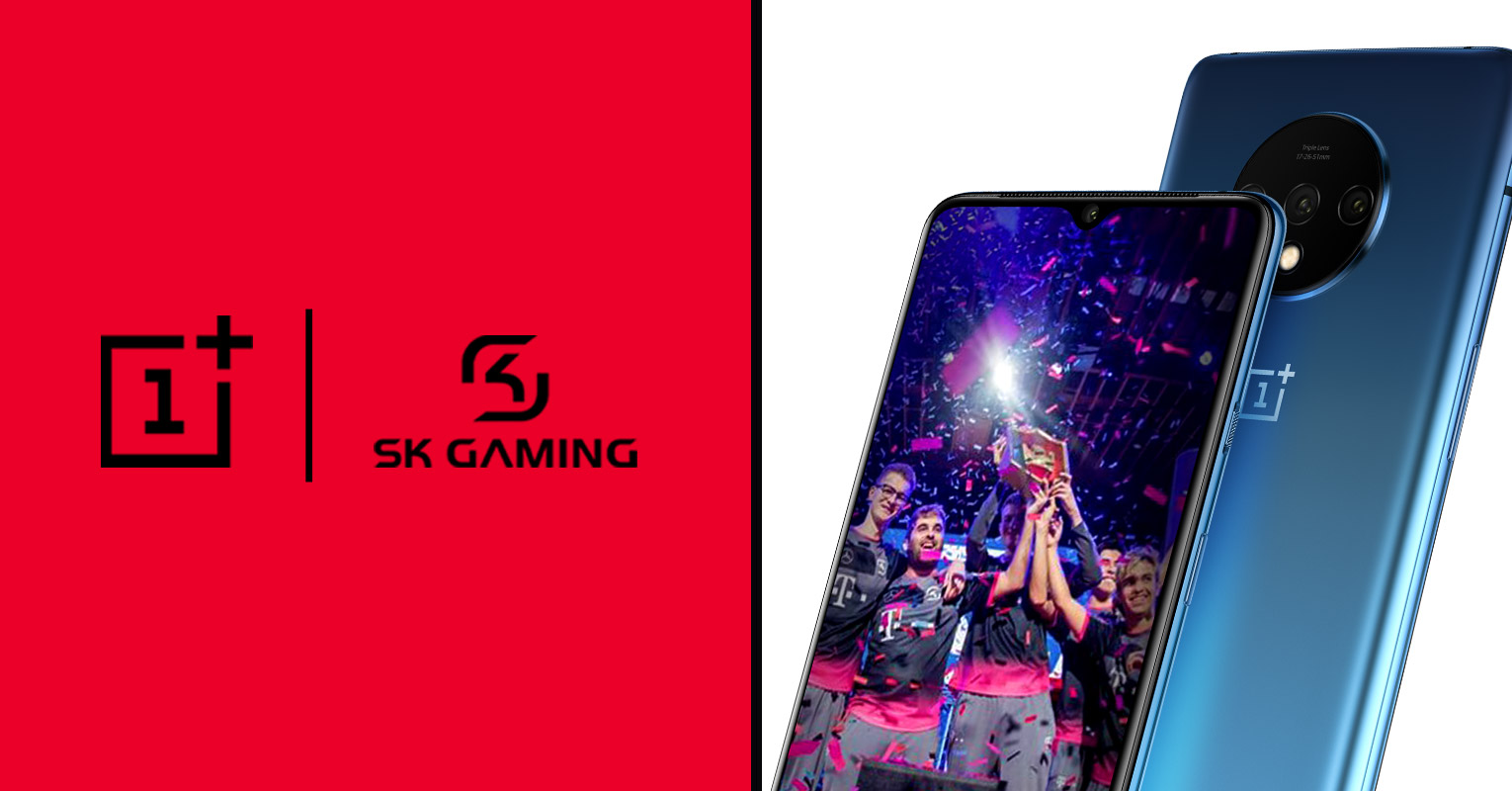 SK Gaming is excited to announce a new partnership with OnePlus who is going to be our official smartphone partner starting from today. As the home of one of the very best in mobile esports - the SK Gaming Clash Royale team, we wanted to equip them with the best and we’re very pleased to have OnePlus take care of that important task.

In just a few years since the company’s launch in 2013, OnePlus have grown into a global brand with a loyal customer base thanks to their community-driven approach. They provide state-of-the-art smartphones that our players have grown to love and will use all across the globe with a strong emphasis on the German market.

Alexander Müller, CEO at SK Gaming, said: "We have been following the OnePlus brand since its launch in 2013 and are pleased to welcome them on board. Their smartphones are first class and they've built an incredible community around the world that we want to contribute to over the next year."

"A powerful team and a powerful smartphone - these two fit together perfectly. Therefore, we are pleased to be an official smartphone partner of SK Gaming and to be able to support the players in their success in every way, " said Martin Kang, Country Manager Germany at OnePlus.

Getting OnePlus on board will be yet another cornerstone in our continued partnership with Deutsche Telekom which will wield great results for our players and plenty of activations for our fans in Germany throughout 2020. The OnePlus cooperation also comes at the perfect time as the SK Gaming Clash Royale team is about to take the stage at the CRL Finals in Los Angeles, California on the 7th December, and they are already training on their new top notch devices. 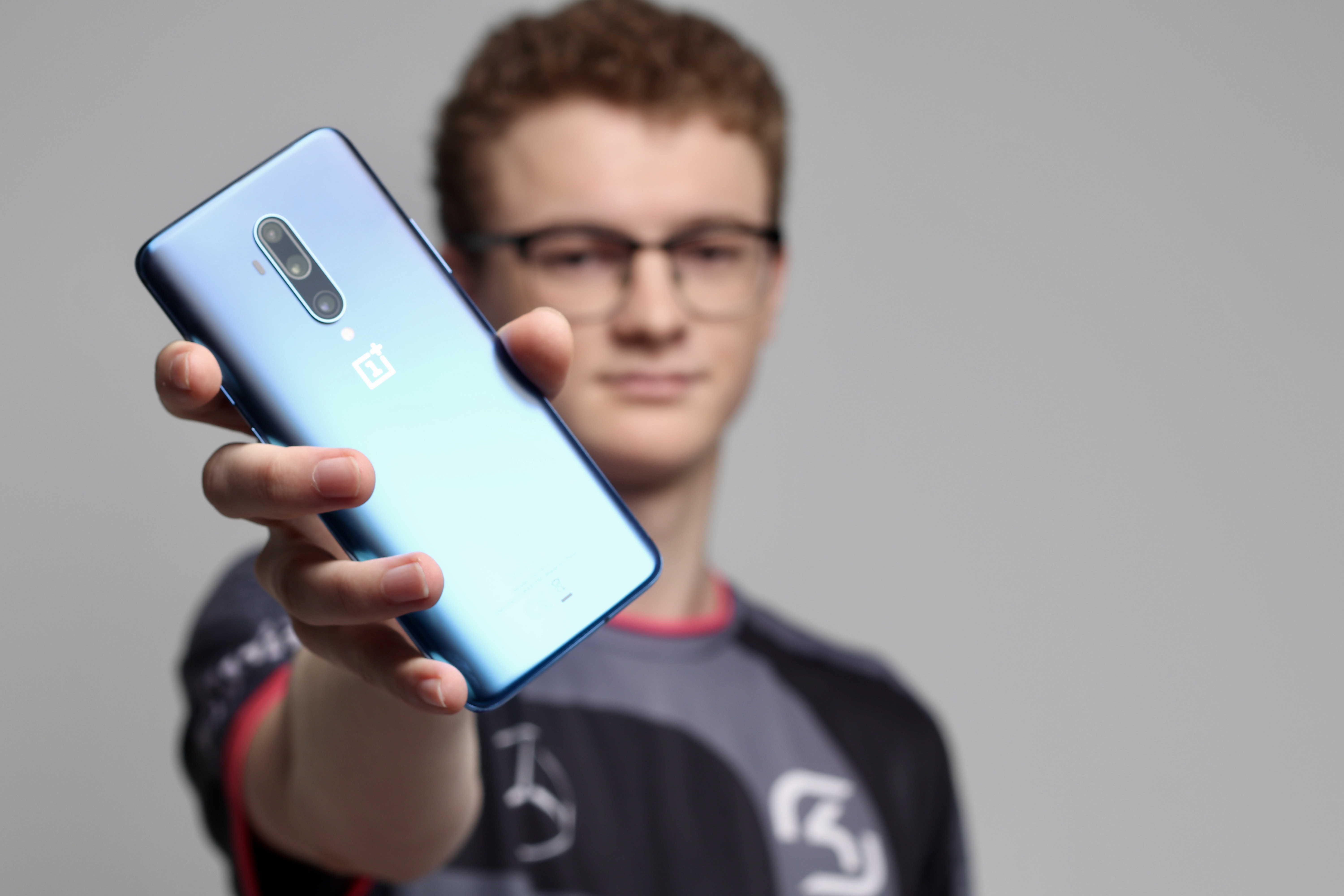 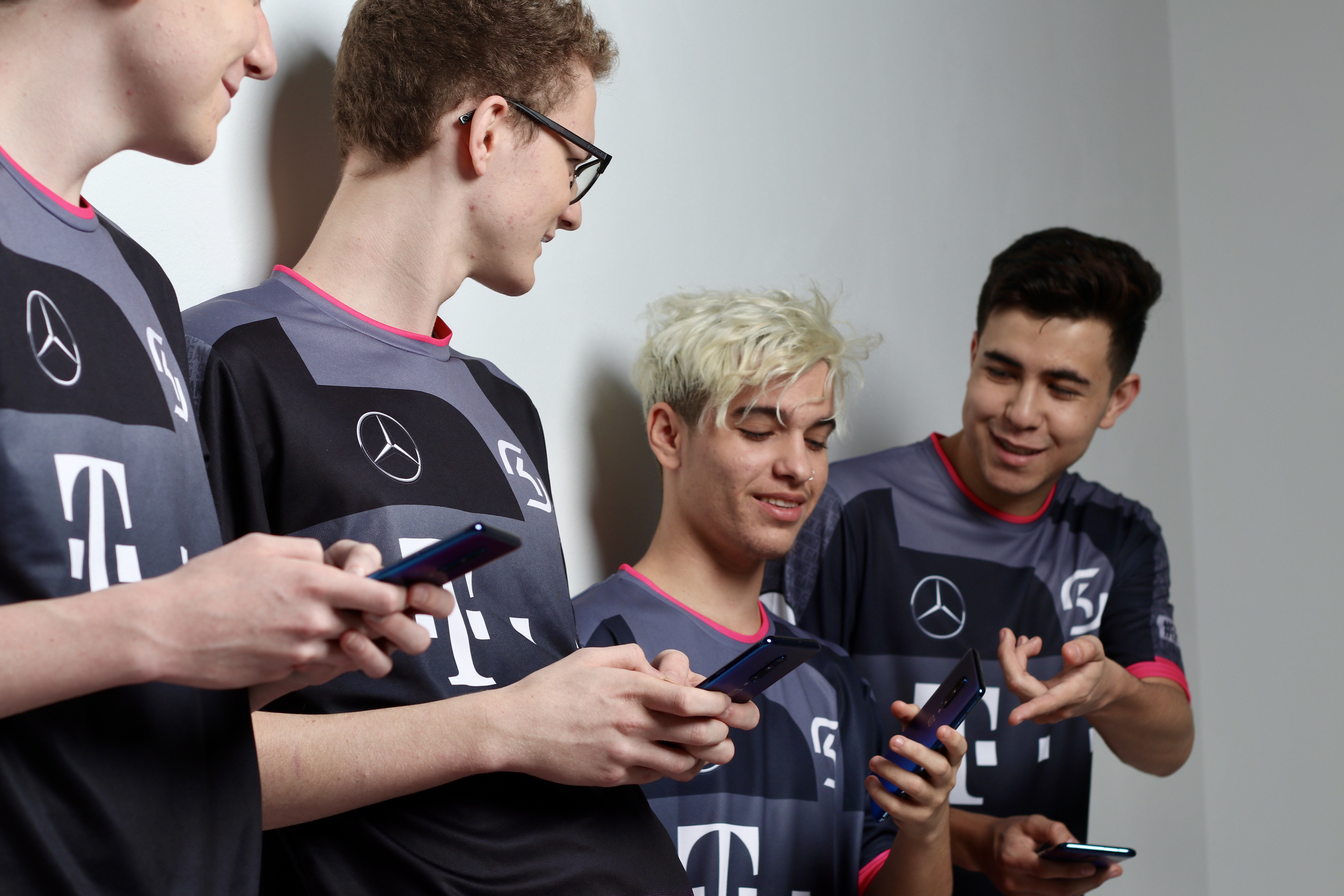 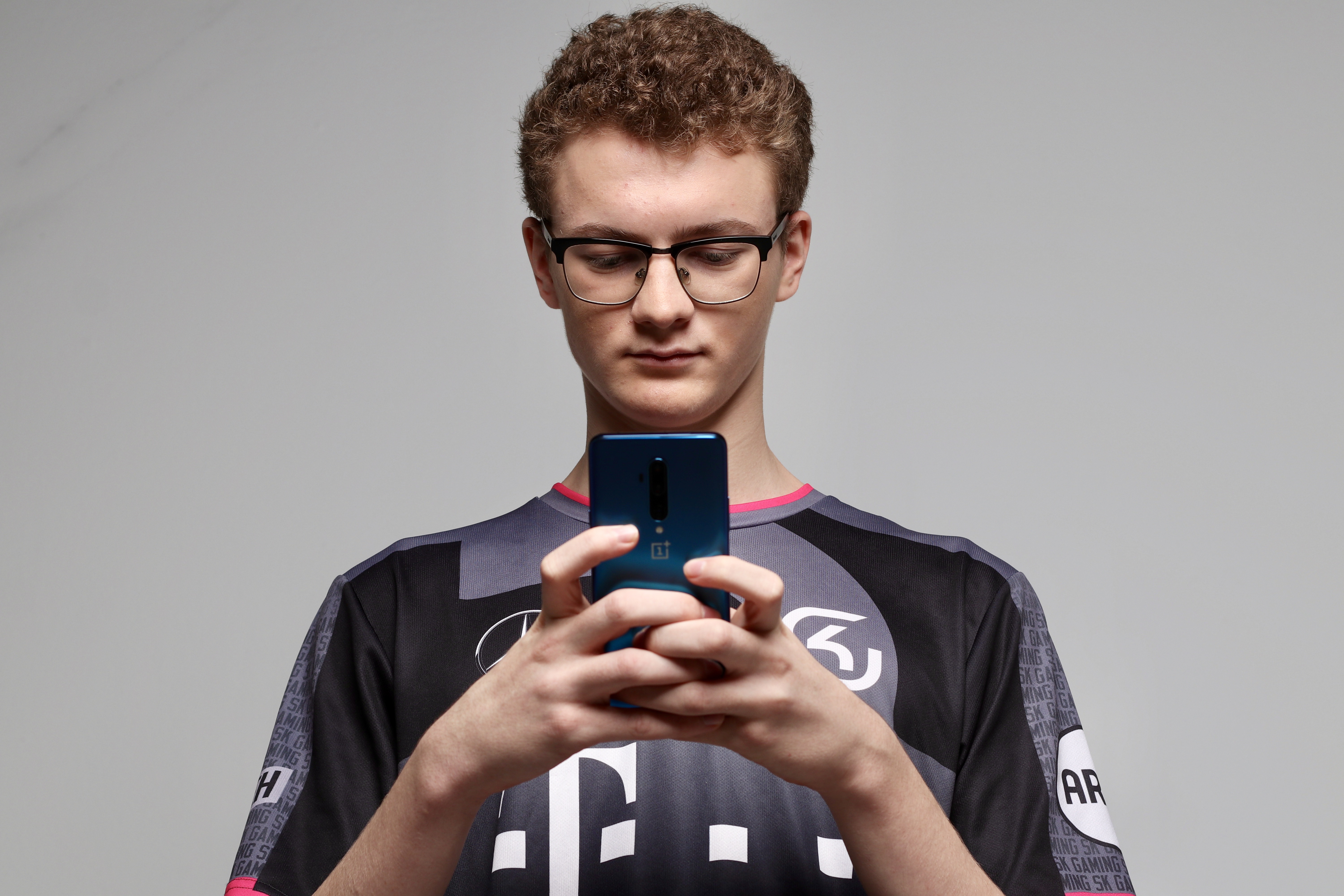 ABOUT SK GAMING
SK Gaming is a leading esports organization and one of the world’s most recognized brands in competitive video gaming. Founded in 1997, "Schroet Kommando" has grown from a passionate group of friends into a successful esports business with offices in Cologne and Berlin, Germany. In the past two decades, SK Gaming managed to win more than 60 major championship titles and millions in prizemoney earnings across a variety of disciplines. Currently, SK Gaming teams and players compete in the League of Legends European Championship, Riot Games’ Premier Tour, Clash Royale League and the Virtual Bundesliga among others.

ABOUT ONEPLUS
OnePlus is a global mobile technology company challenging conventional concepts of technology. Created around the “Never Settle” mantra, OnePlus creates exquisitely designed devices with premium build quality and high-performance hardware. OnePlus thrives on cultivating strong bonds and growing together with its community of users and fans.