Another year is almost at an end and we wanted to take a moment to look back at all we have achieved during it, at the moments that made you roar in excitement and send us your love on social media, at the accomplishments and trophies we have added to our walls. 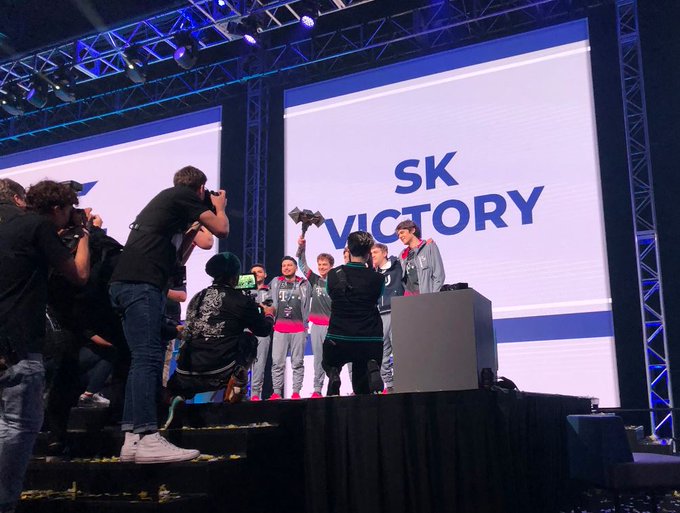 - We welcomed Mercedes-Benz, 1. FC Köln and Deutsche Telekom as new SK Gaming shareholders
- We signed a plethora of new partnerships with Western Digital, ARAG, HYLO, ORITY, Matrix, and OnePlus and ran tens of activations with them
- We opened our state-of-the-art practice facility in our headquarters in Cologne, Germany and held our first viewing party there
- Once again we had a big presence at Gamescom, especially at the Magenta eTrophy competition organised by Deutsche Telekom


It’s only fitting that we also take a moment to talk about some of our plans and goals for 2020:

- Expand our focus on mobile games; add another major esports title to our lineup of teams
- Further enlarge and develop our player facility in Cologne
- Continue our aim of improved physical and psychological health and nutrition for our players

We’re happy with the strides we’ve made in 2019 and we’d like to thank all of you for the continued support! No matter which part of the world you come from, we hope you and your families are having a wonderful time during the holidays. As for us, we will quickly recharge and get back to work delivering you the entertainment and competitive prowess you’ve come to expect from SK Gaming!

SK Gaming and TEEKANNE Team up for a Digital Advent Calendar