Create Account
Following our less than satisfying results during the Spring Split of Prime League 2020 where we didn't reach playoffs, we've once again almost completely revamped our roster.

In the top lane we welcome Alois, a top challenger player who previously competed in the Benelux region. In the mid lane we're bringing in Adept, a similarly young and talented player with great results on the ladder. He's primarily played in the Swedish regional leagues, until last split which he spent in the UKLC. Lastly, for the support role we've chosen a different approach as a veteran of the German scene is joining us in the face of Sedrion.

We also have a change in the coaching staff. Obvious, who held the position of Assistant Coach during spring, has now been promoted to Head Coach as Brokenshard takes some time away from esports for personal reasons.

"Every champion was once a contender that refused to give up..."

Alois 'Alois' Nelissen - Top lane - Twitter, Twitch, Instagram, Youtube
"After letting go of playing Riven only, last split I strived really hard to improve on different styles in the top lane and as a player. I managed to make it out of the play-ins stage in EU Masters but unfortunately for me, that journey ended in groups. With joining SK Gaming I am confident that I am in the right environment to improve even more as a player. I am not a complete top laner yet but with the great tools that SK Gaming is providing around me, I will be able to work hard to prove myself in the Prime League. My aim is to get much further in EUM this time around and I'm looking forward to the challenge ahead!" 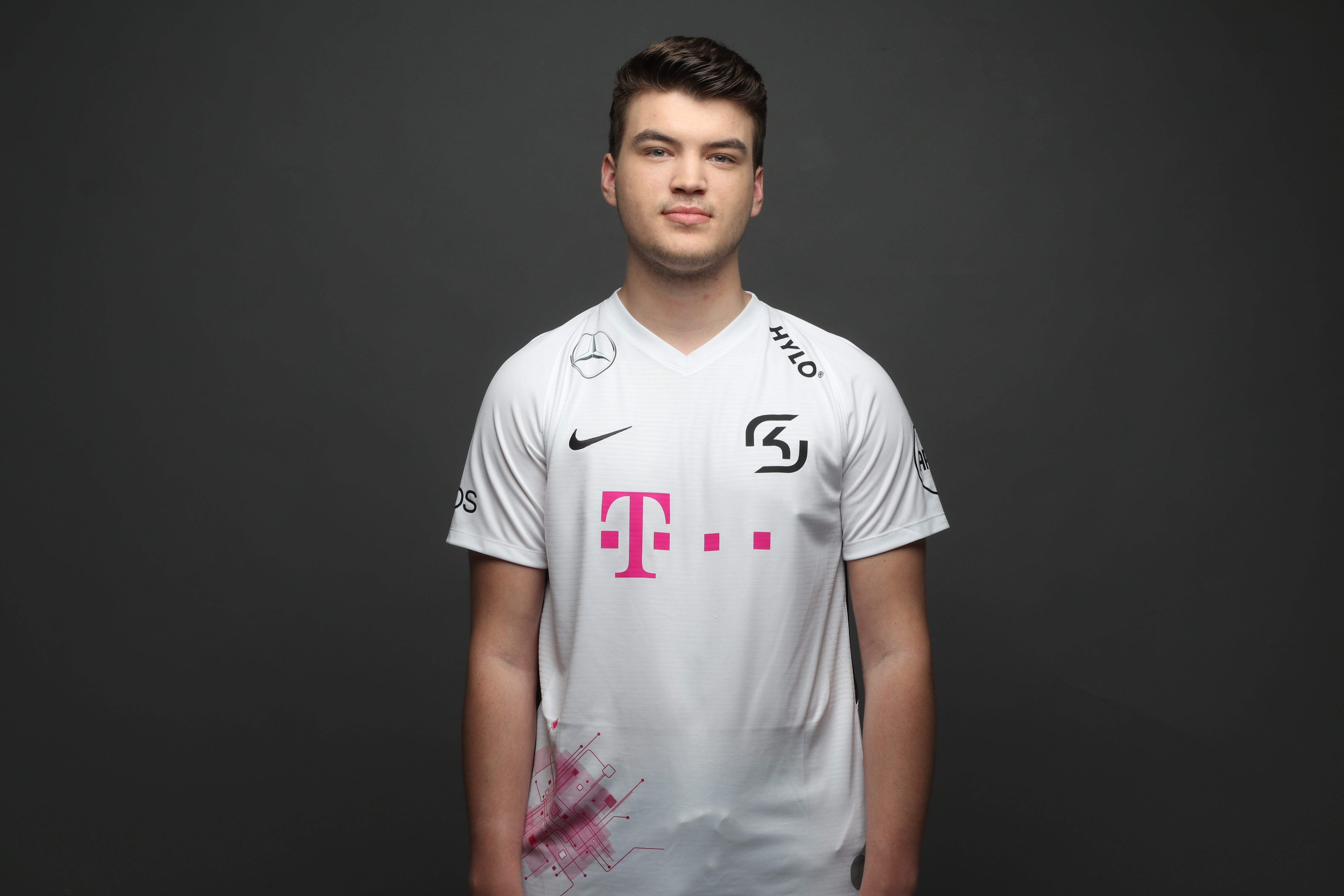 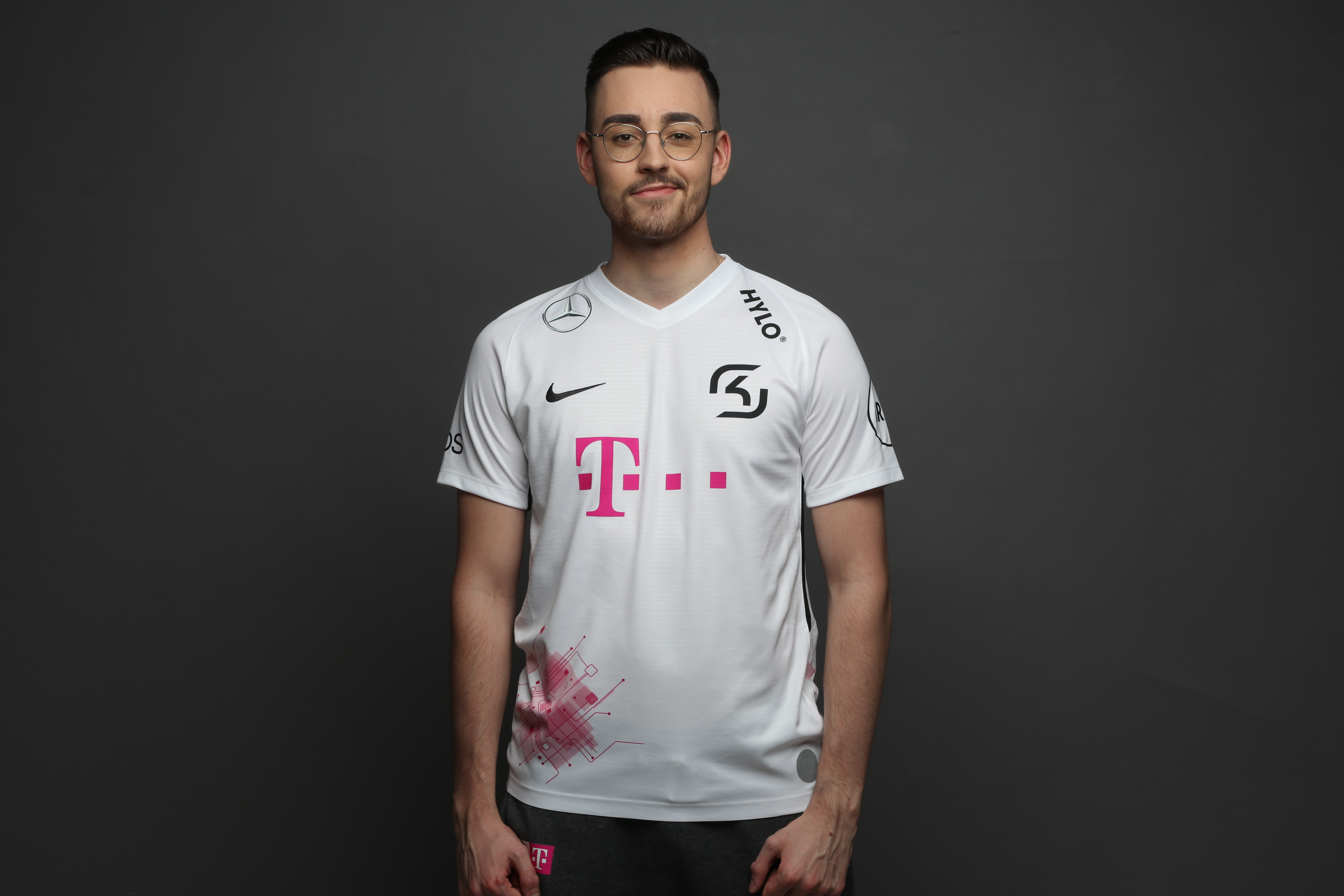 Andreas 'Adept' Blikfeldt - Mid lane - Twitter, Twitch
"I'm very happy and excited to have joined SK as their academy mid laner. This is the biggest opportunity in my career that I have been given so far, and it is one that I am very grateful for and I won't take it for granted. I'm looking forward to starting practice and working with the team. Together with the coaching staff we should be able to build a strong foundation and look to go all out in the summer split and prove that we are a strong team." 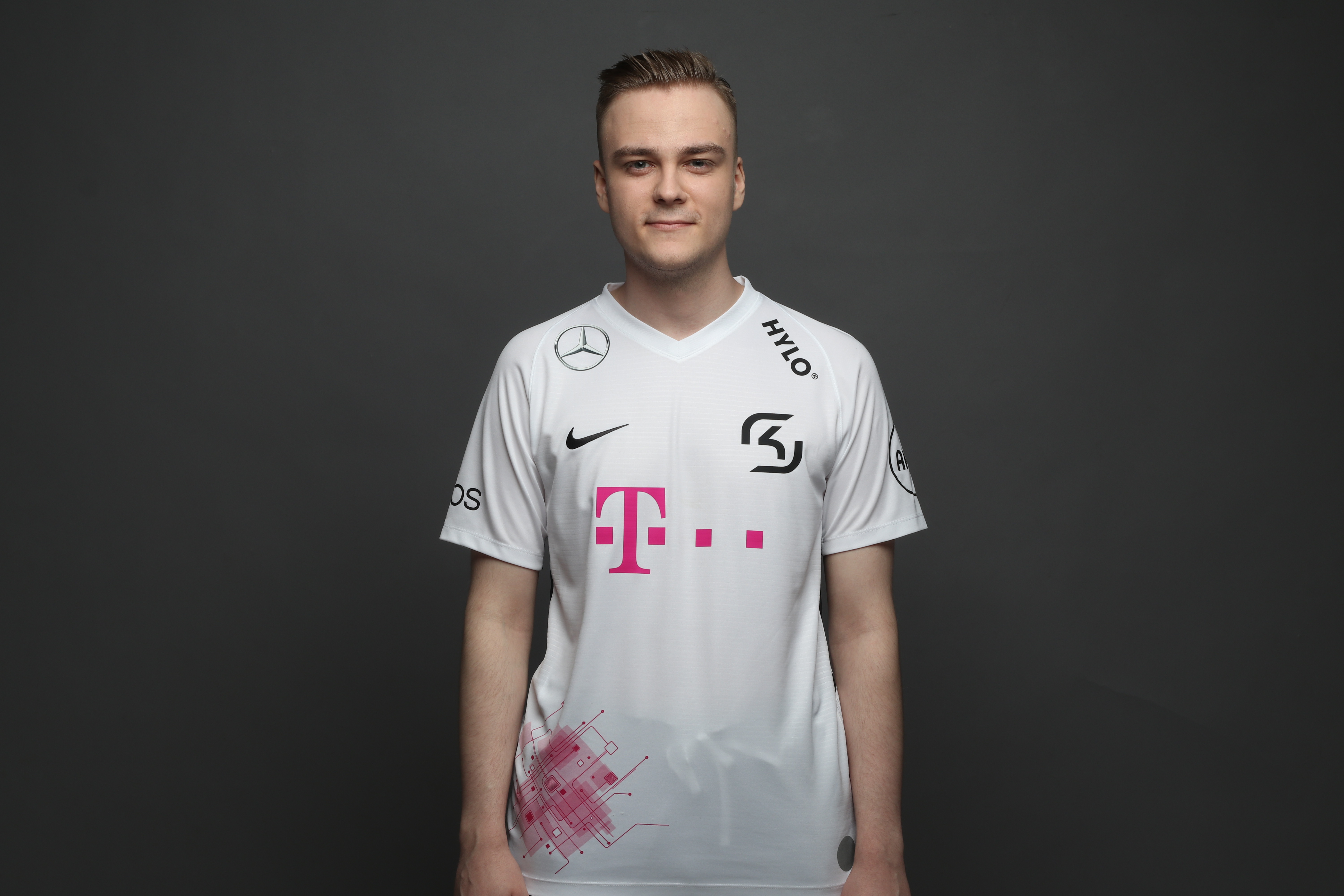 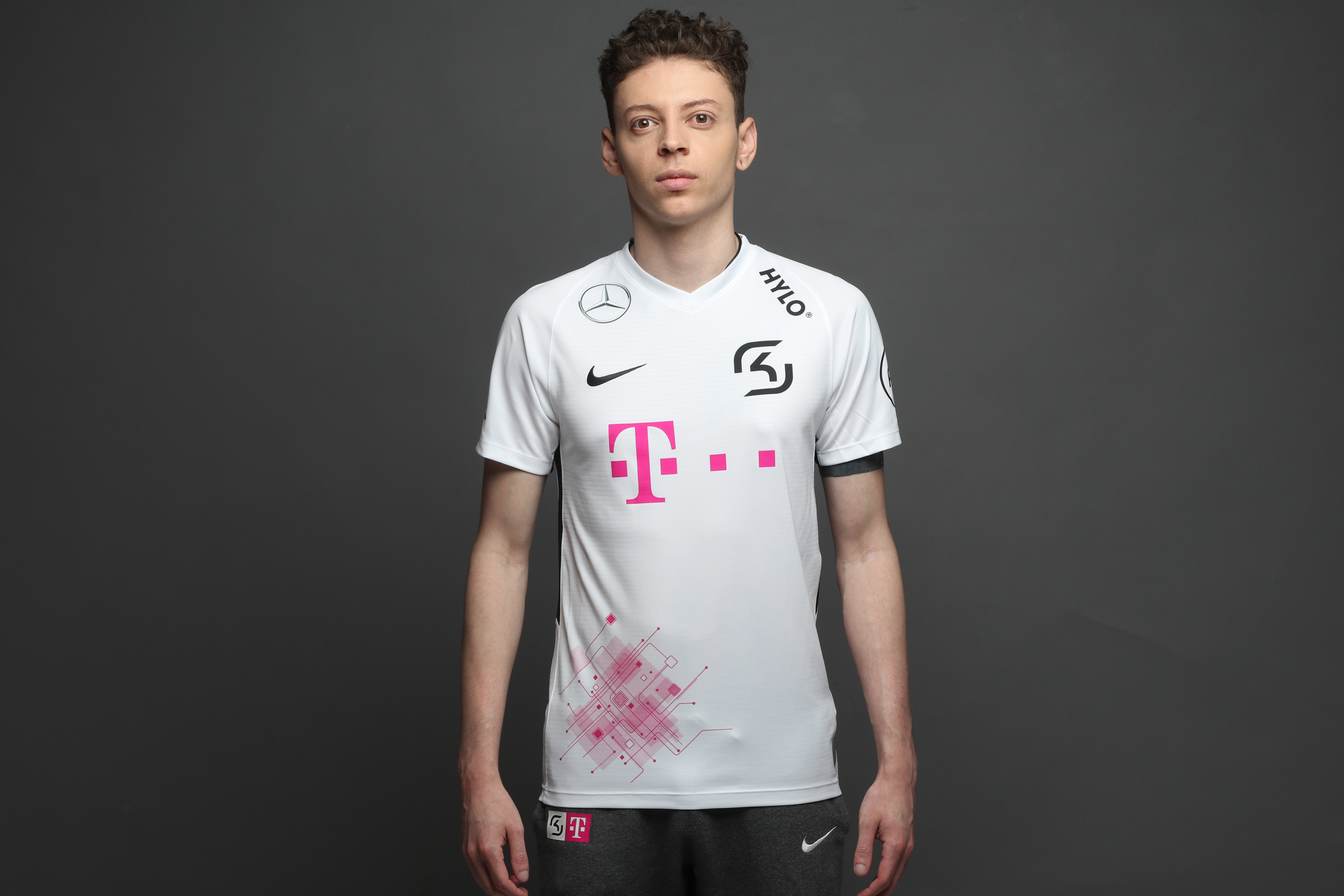 Tarik 'Sedrion' Holz - Support - Twitter, Twitch, Instagram, Facebook
"I'm extremely excited to say that I'll be the new support for SK Prime in the Prime League. Having recently role swapped to support and having one split to feel more comfortable in my new role, I'm super happy to have been given the chance to come back to Germany after so long, especially on such a prestigious org like SK. I hope you guys will cheer for us! #SKWIN" 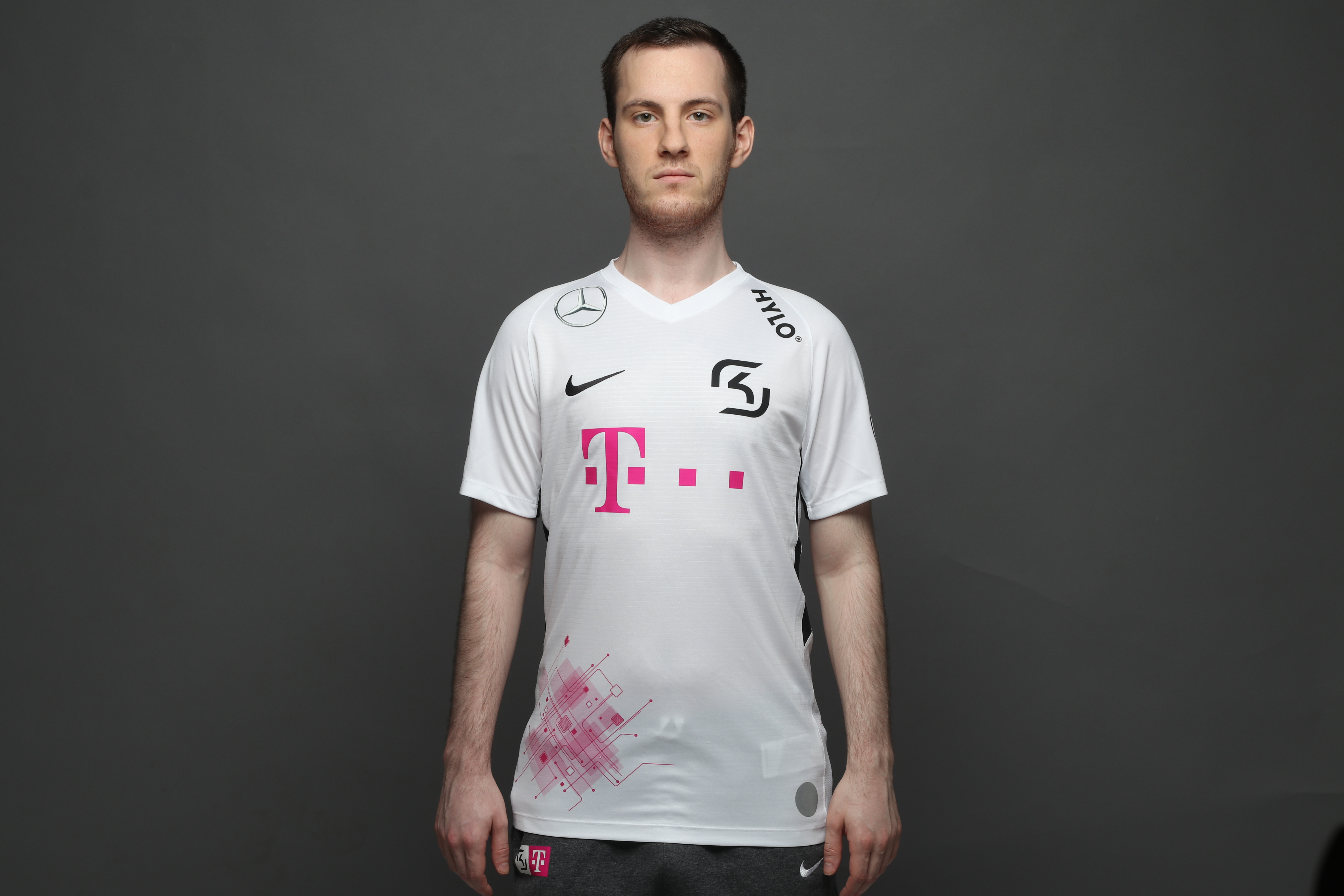 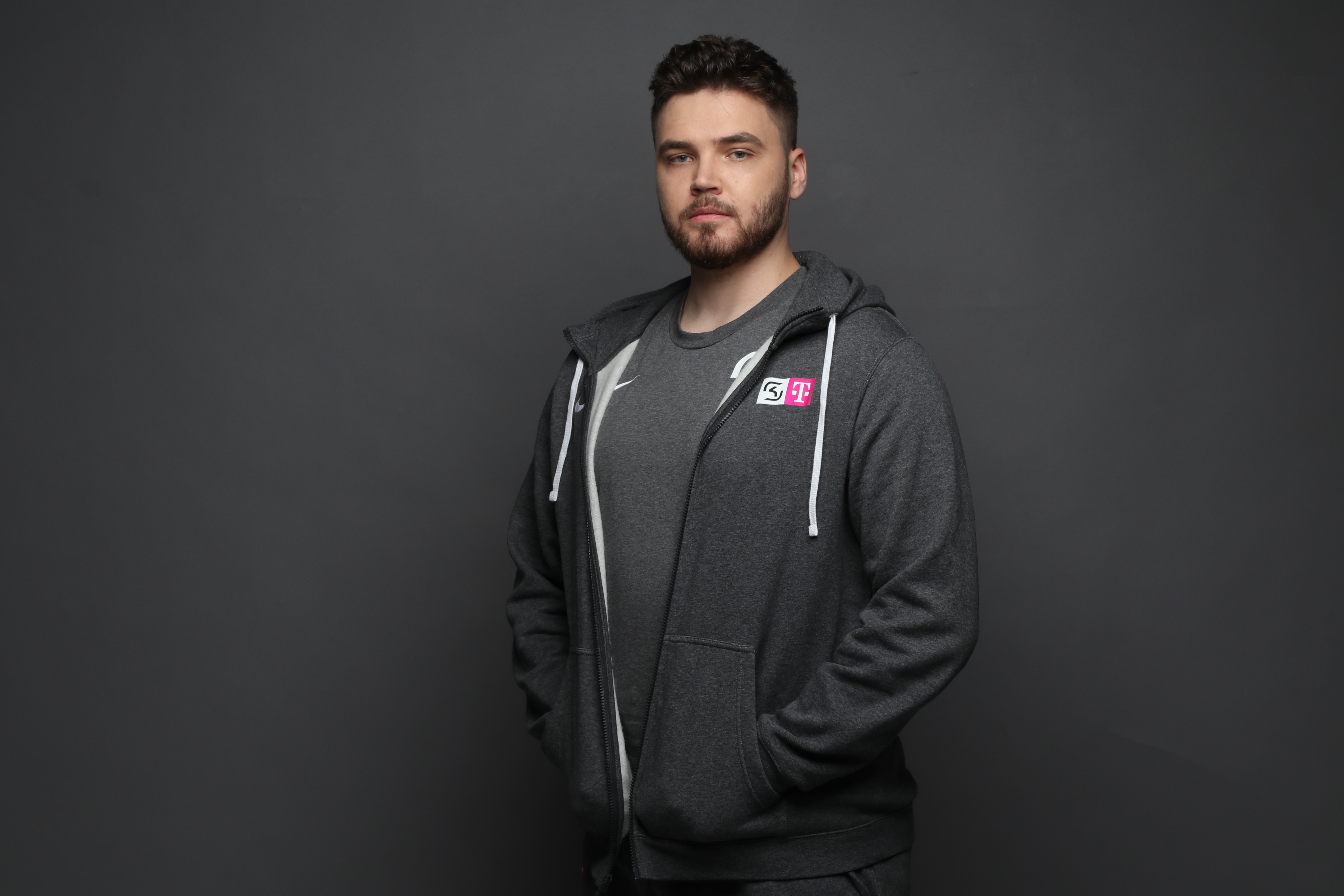 The team has already moved to Cologne and started practicing out of our player facility here in our headquarters. We may once again have a bumpy start as they learn to play together as a unit, but we hope the adjustment period will be much shorter this time and we will be aiming for a Prime League playoffs spot and an EU Masters participation. Please welcome the new players and let's support them all in this upcoming split!