Create Account
It's been an year and a half since Javi14 joined our Clash Royale roster rounding out the team that already included Morten (since 2018), Xopxsam and SergioRamos (since early 2019). Perhaps that's not such a long period of time, though we can make the argument that 2020 has felt like 5 years all in itself. Either way, in esports and even more so in Clash Royale esports, it's not often you see the same team members sticking together for more than a few months or a year at max. 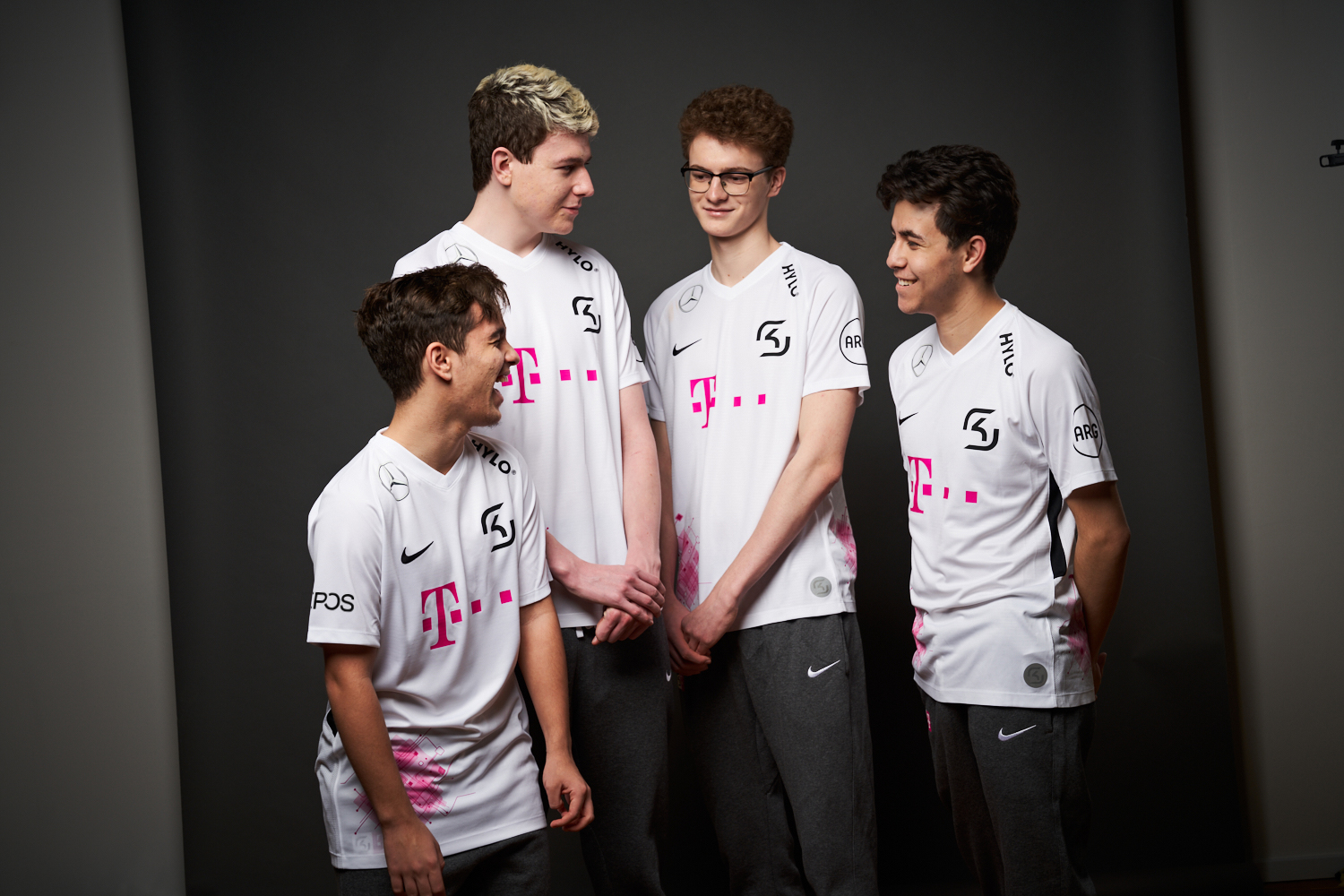 Now, at the end of the road, as Javi and Sergio move on from SK, we want to celebrate what the four of them have achieved together in this amount of time:

- In their first season together, CRL West Fall 2019, they topped the regular season after only losing one match, and then went on to win the trophy in the Finals.
- They took a respectable 3rd-4th place in their first appearance at the Clash Royale League World Finals in 2019.
- Despite the struggles of adjusting to online play and Sergio's inability to be together with the rest of the team in Germany, they once again topped the regular CRL West Fall 2020 season after only losing one match, before ultimately finishing second in the playoffs.
- They made it to the grand final of the Clash Royale League World Finals 2020.

And yes, perhaps that's how the story ends or how some people will remember it - with ultimately ending in second place at the World Finals. However, for all of us at SK and for the thousands of fans who have supported the team throughout highs and lows, it's so much more. It's the resilience, the hard work day in and out, the magical moments in game, the camaraderie between Sam and Morten and Javi and Sergio. It's not a given that you will find friendship with your teammates, yet they found not only that but a family for life.

So at the end of an era, we want to say - thank you, Javi and Sergio, for the time you competed under the SK banner. You will always be a part of our SKINGDOM and the SK Family!

*More information about our involvement in Clash Royale during 2021 will follow shortly. Stay tuned.