Create Account
After a very solid performance in our debut year in Brawl Stars esports that concluded with a semi-final at the World Championship, at the end of 2020 we parted ways with two of the founding members of the team - Yde and Achille. Today we are excited to reveal our revamped 2021 roster and start working towards even more tournament success.

xImSkYRiiKZz, as well as coach Pedro Guijarro, will remain a part of the team throughout 2021. Joining them are

Symantec, formerly from Tribe Gaming, and

Jeton, formerly from Codemagic. Having built a team containing players from three out of the four best rosters in EU last year, we are aiming for nothing less than the world champions title. 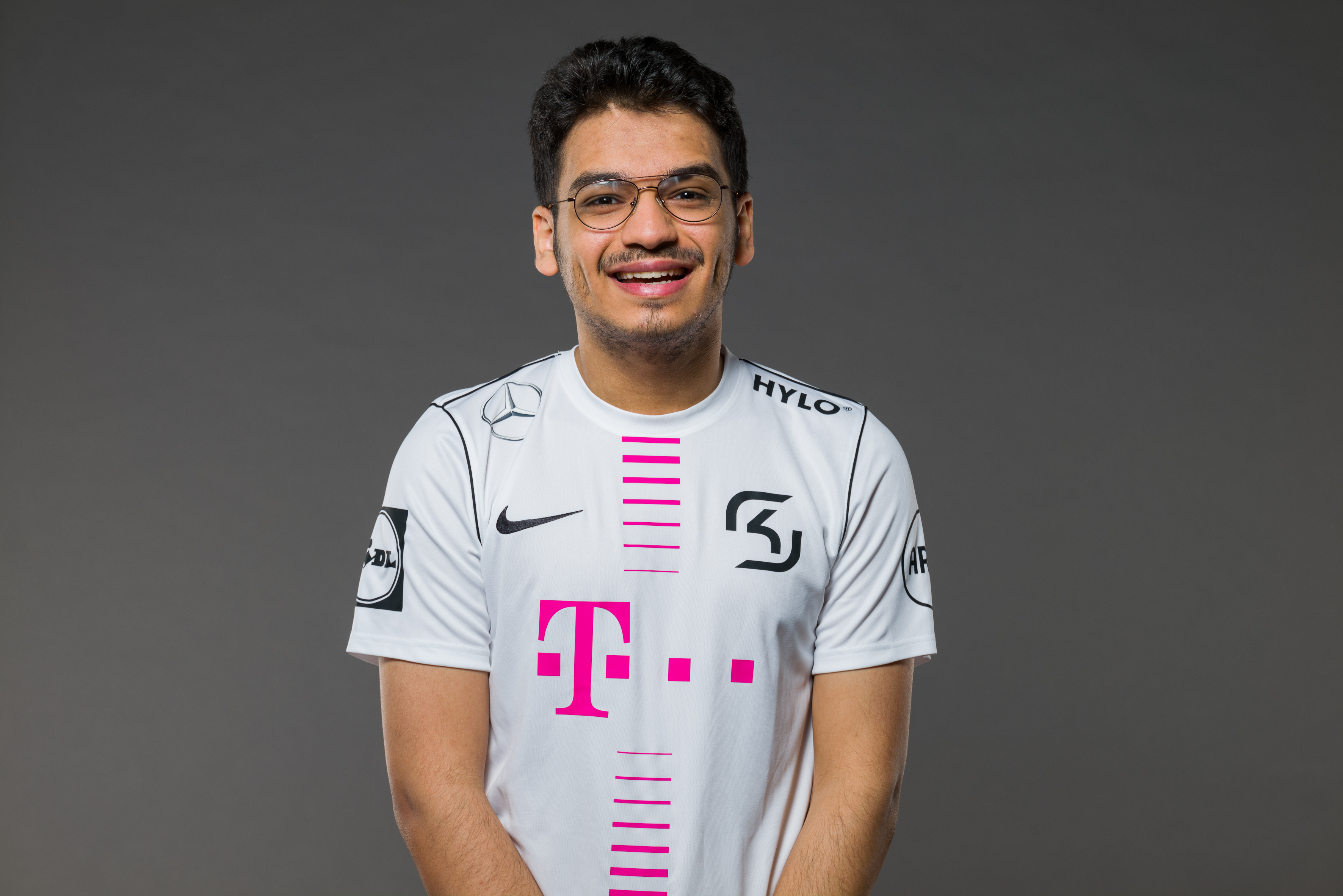 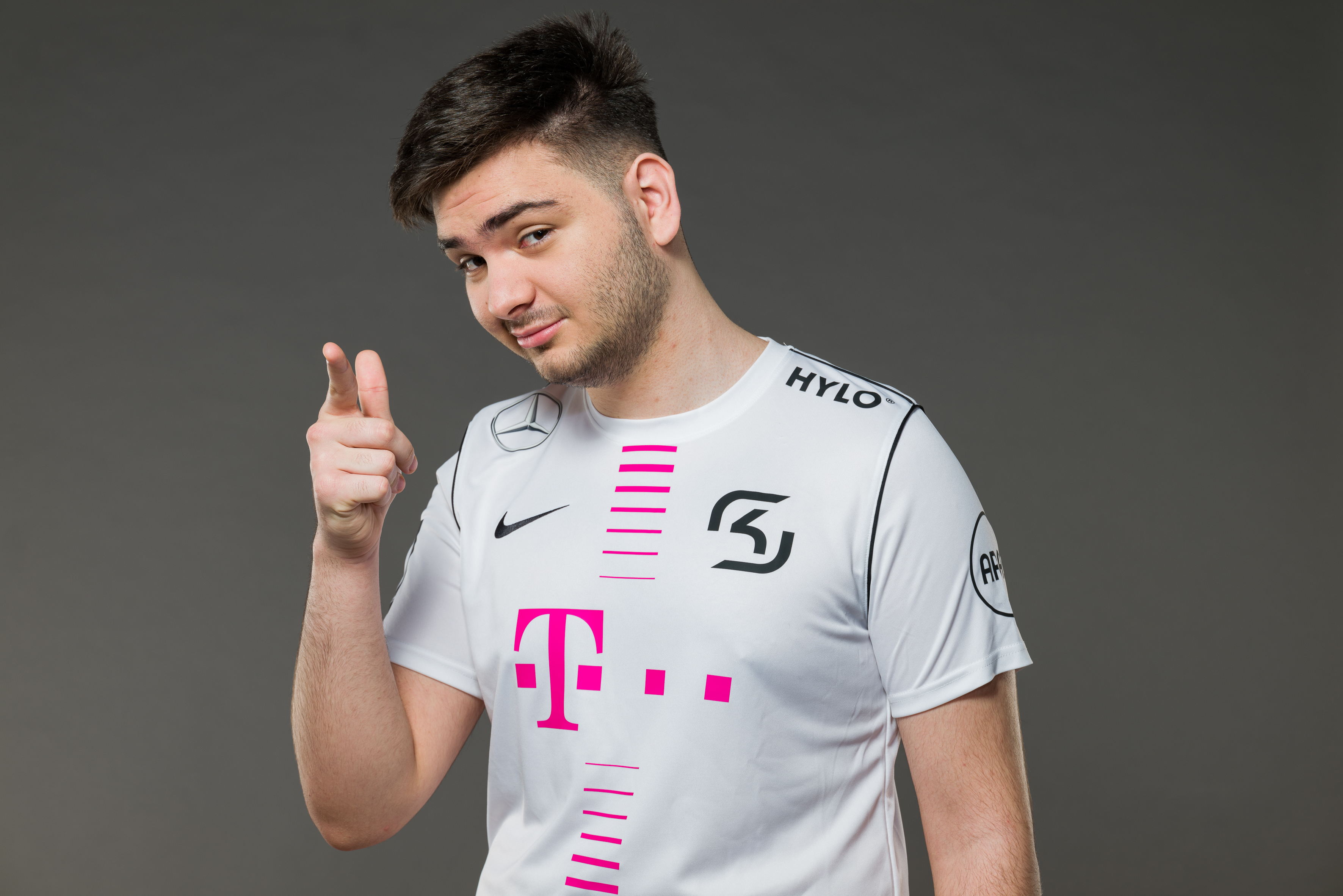 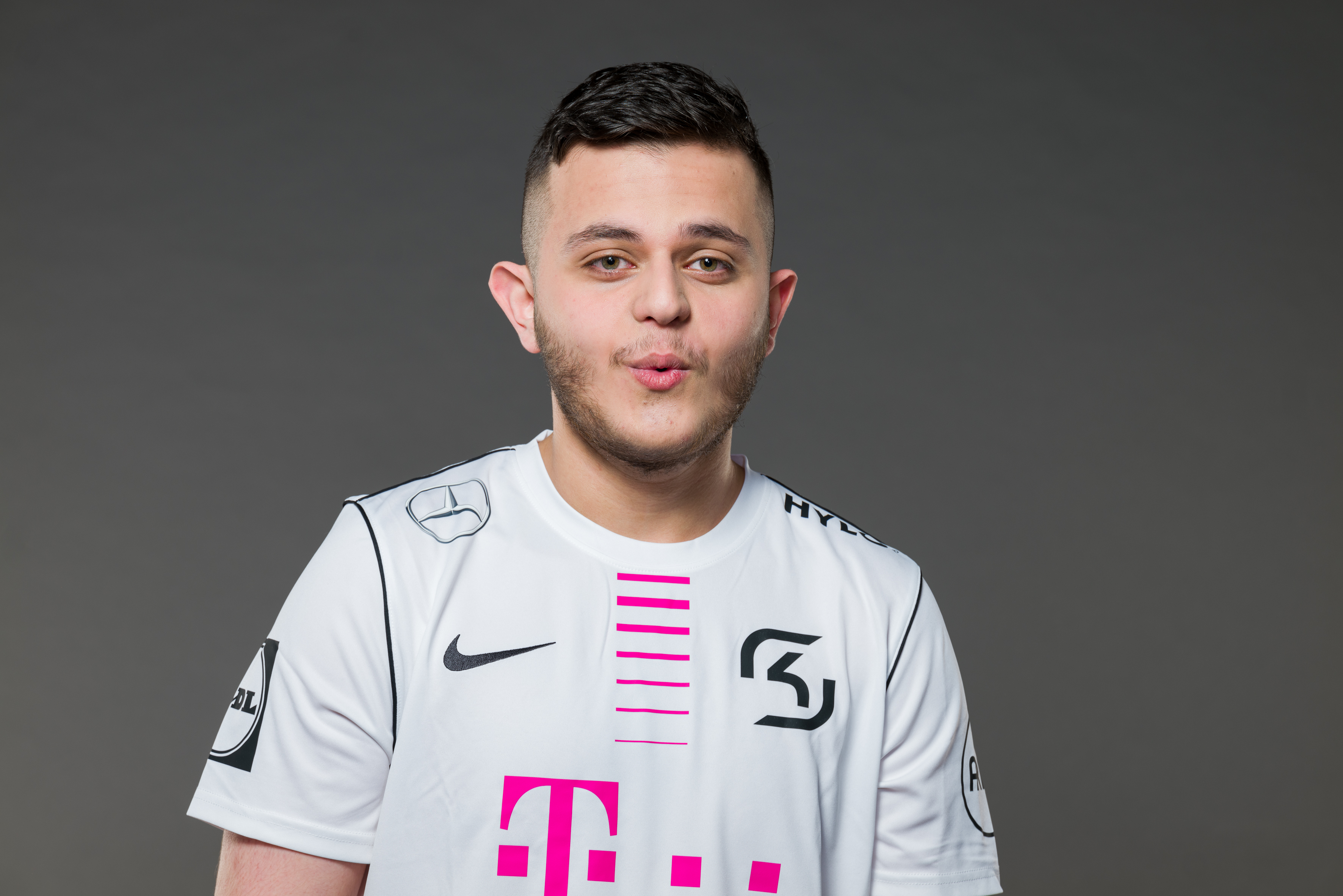 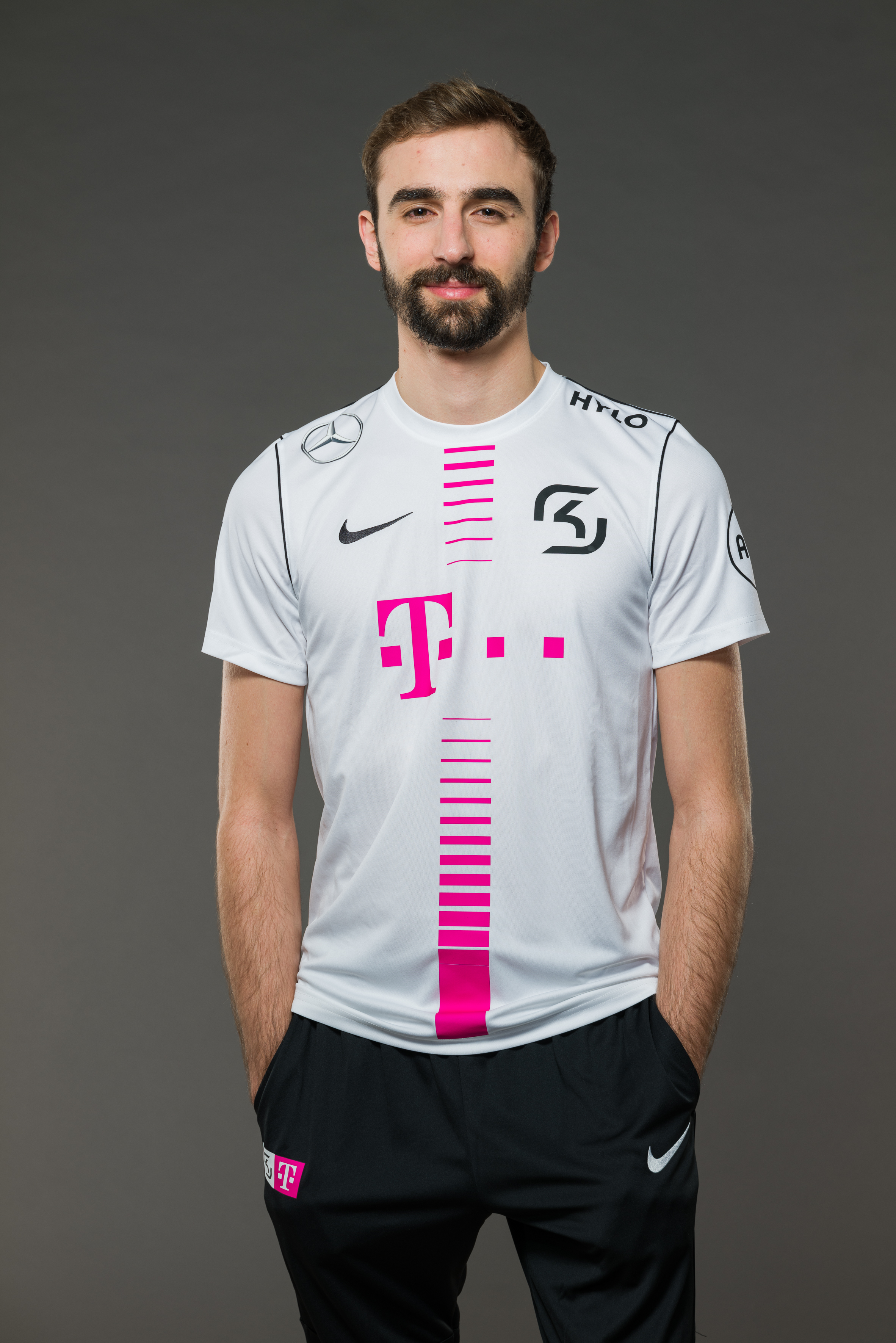 Please welcome the new members of the team and get ready to support them as the first Brawl Stars Championship qualifiers roll out later this month!