Create Account
It's a super exciting day at SK Gaming today as we venture back into Rocket League, a game we had a brief involvement with back in 2015-2016. We've been eyeing a return to the rocket-powered cars chasing footballs for quite a while now and we're happy to say we have finally found the perfect roster to bring into the SK Family.

The lineup which formerly competed under the name of Aether was officially formed only two months ago but already had good results in the European regional events, including a second place in the latest one, which cumulatively secured them enough points to compete in the RLCS Season X Spring European Major this weekend. Without further ado, let us introduce: 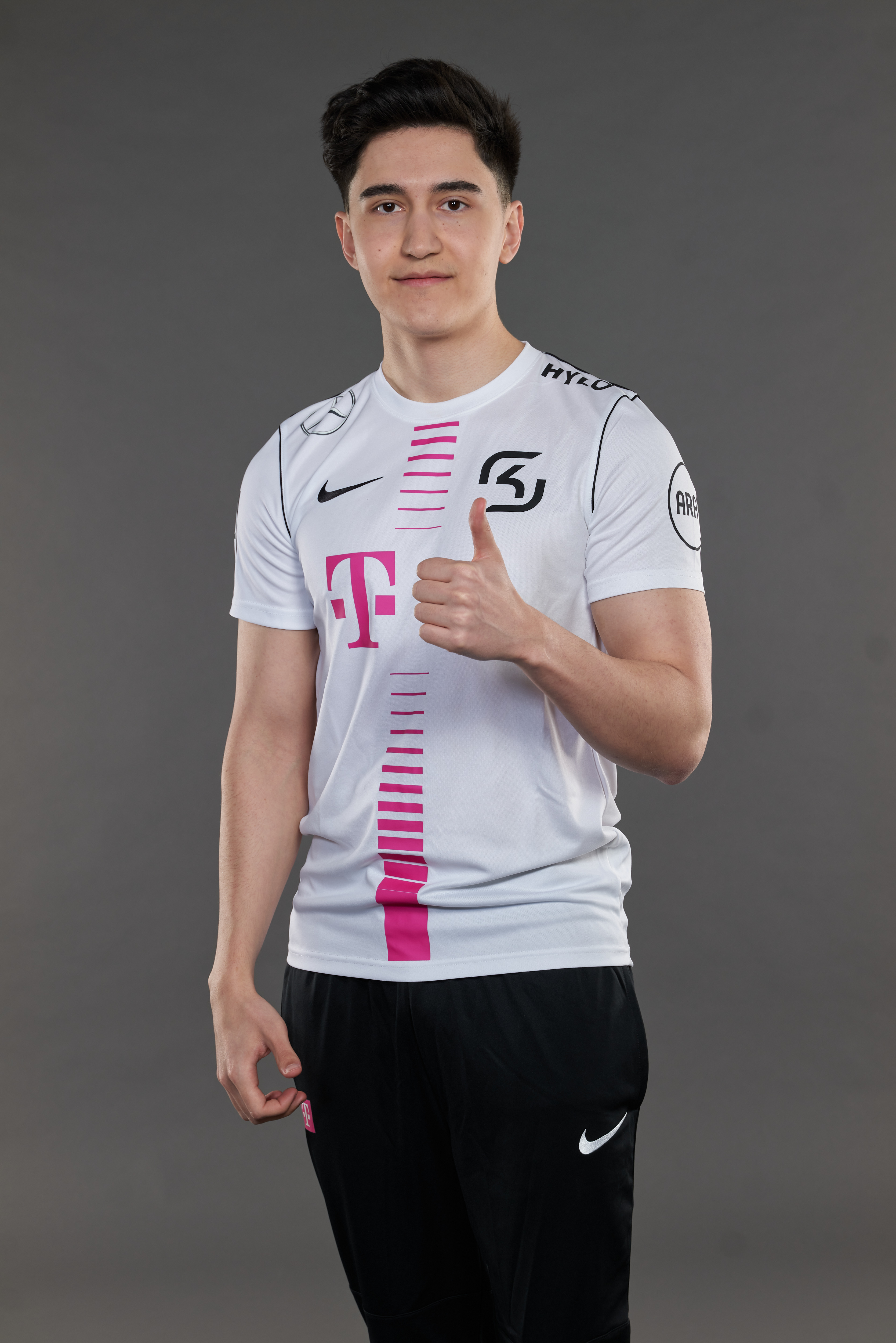 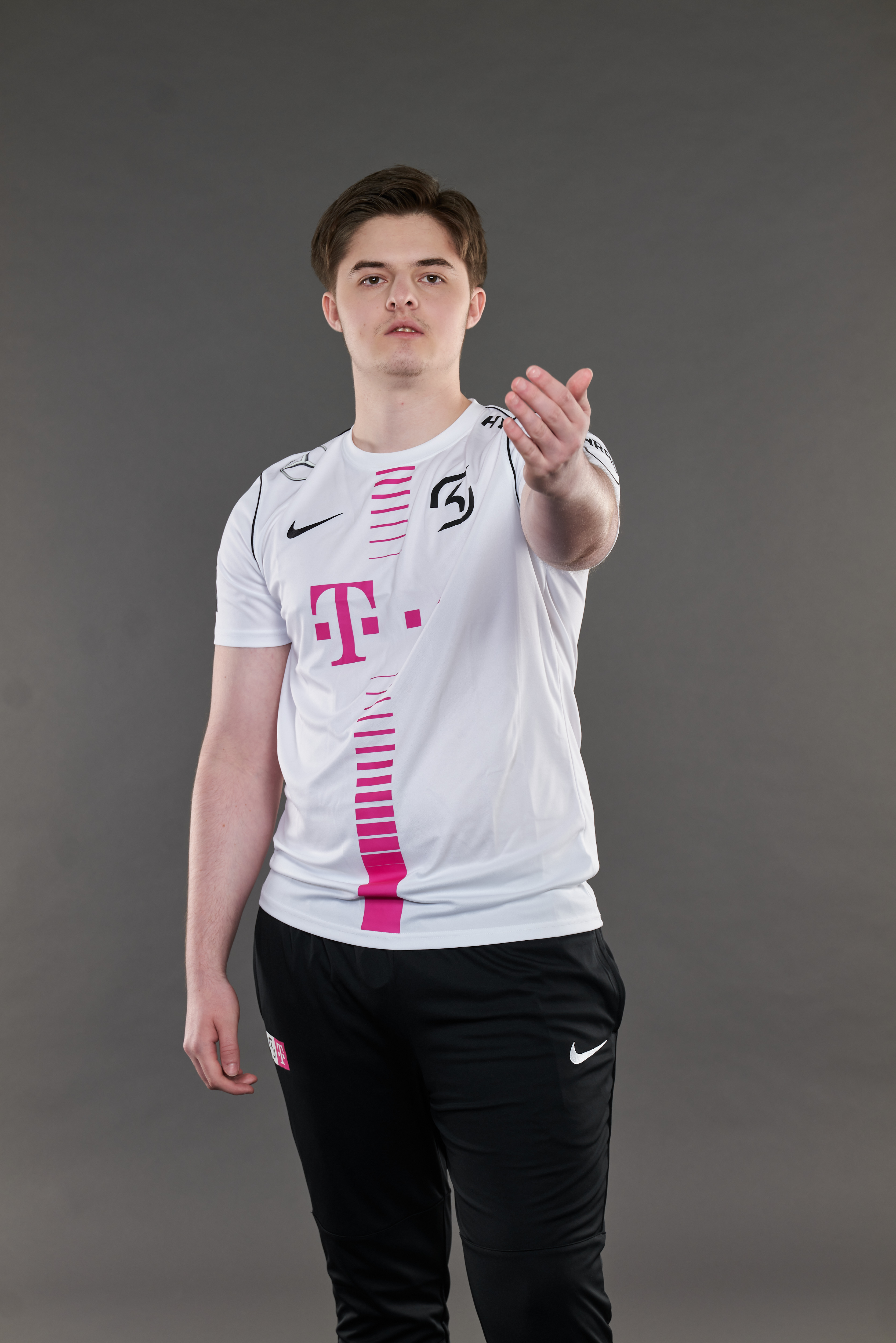 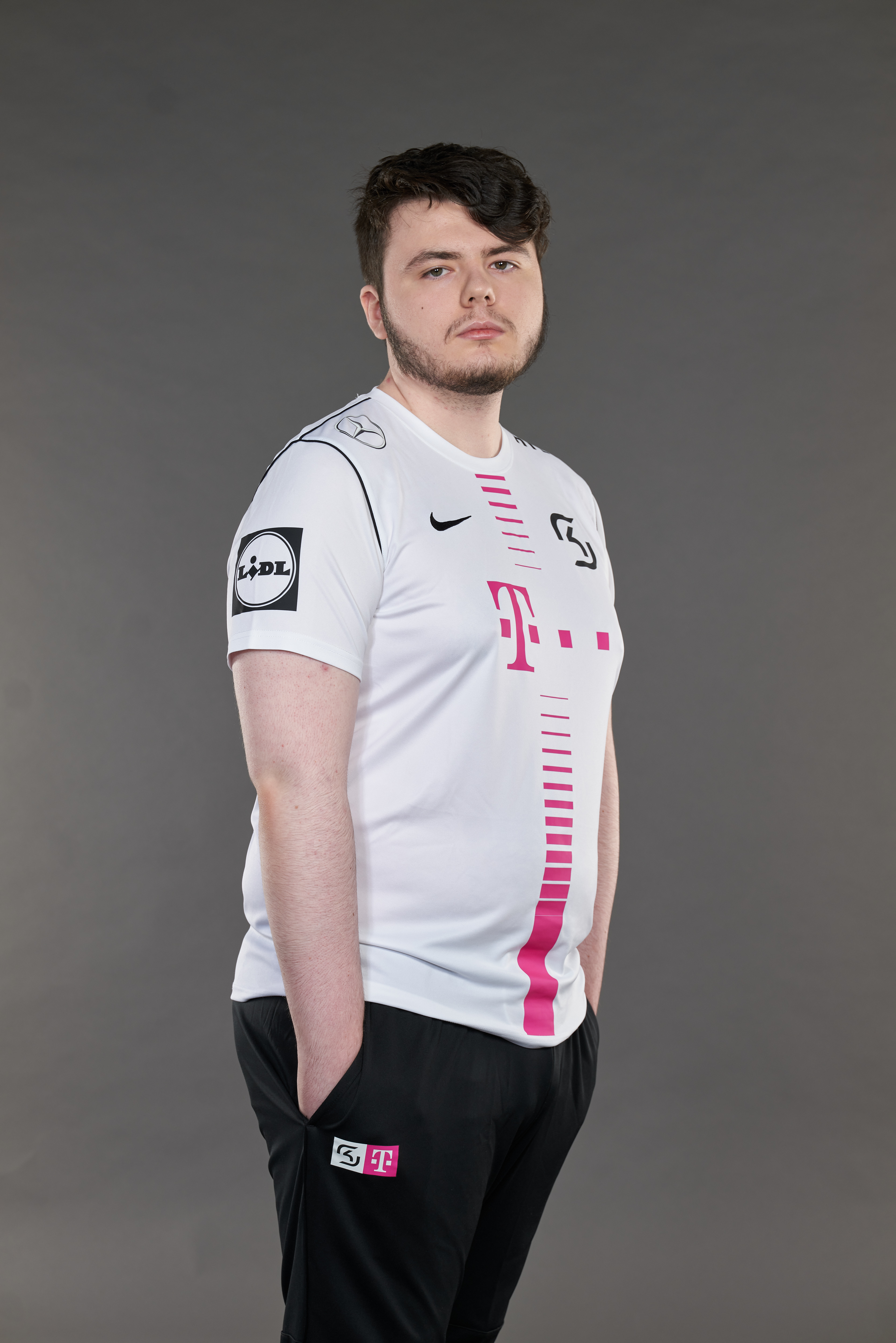 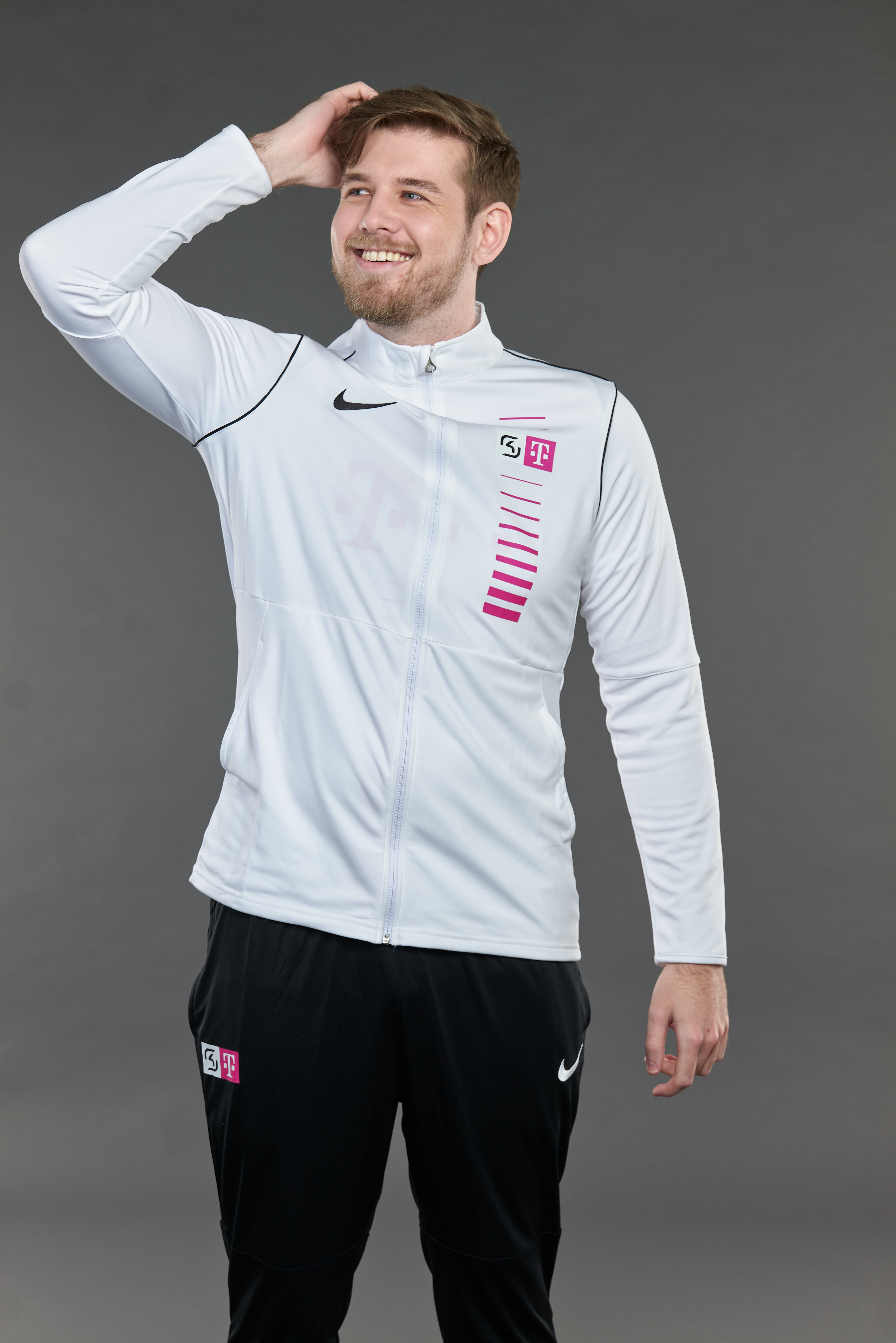 SK Gaming's CGO Martin Marquardt shared his thoughts about our expansion into a new esports title: “It’s been a few years since we’ve scored goals with cars, and when the opportunity arose to sign this team, we really wanted to get back into the game again. The Rocket League community is one of the most vibrant ones out there and we look forward to not only competing, but also to bring the fans entertainment on a new level.” 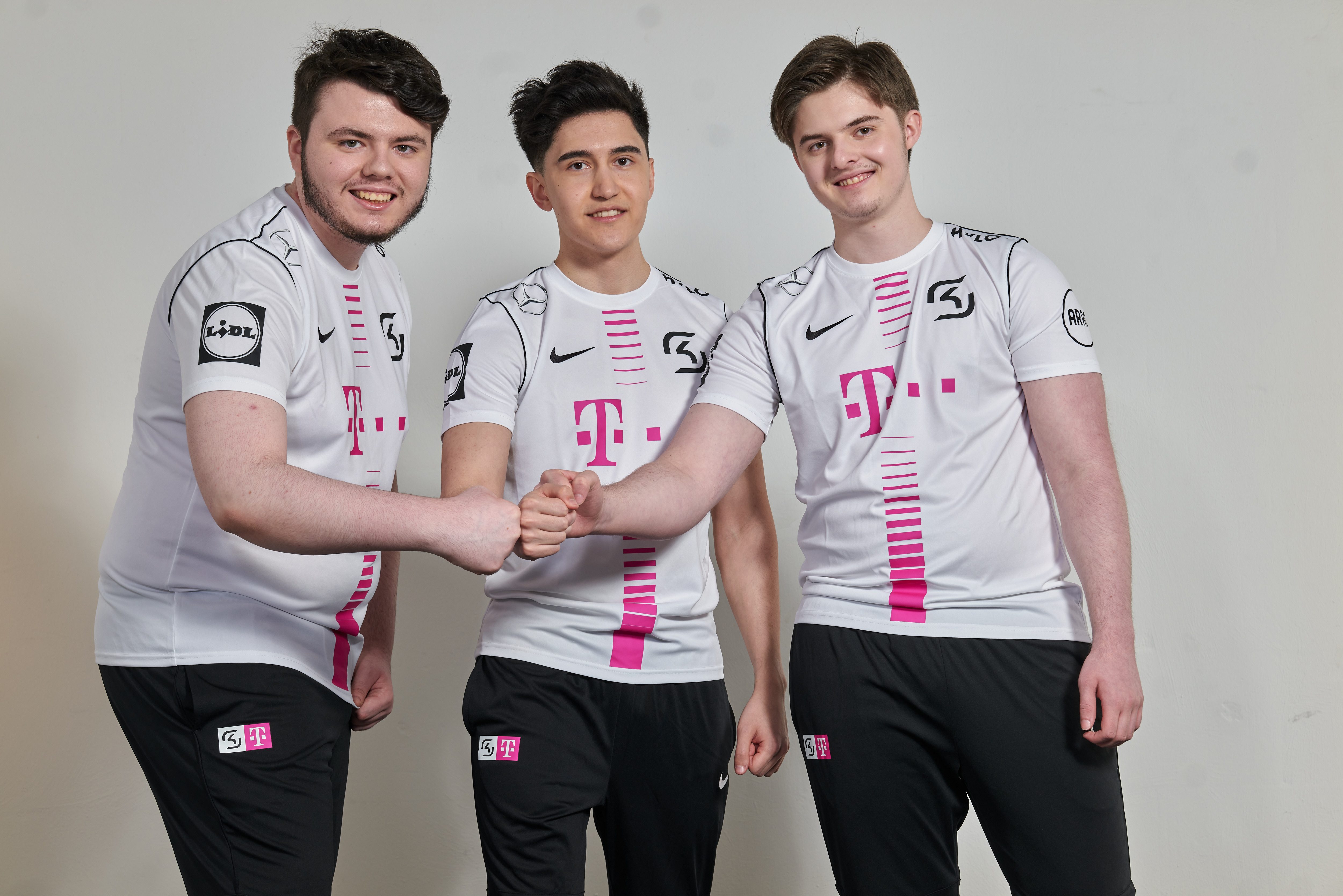 We have high hopes that all of the existing SK fans are ready to embrace a new team and game into their lives, and to cheer for Yukeo, Tox and eekso as loud as ever this weekend during the European Major. To all Rocket League fans, keep an eye out for us both on the field and on all of your favourite social media platforms - we'll be bringing the fire all around!